Azerbaijan admits to shooting down the Russian helicopter 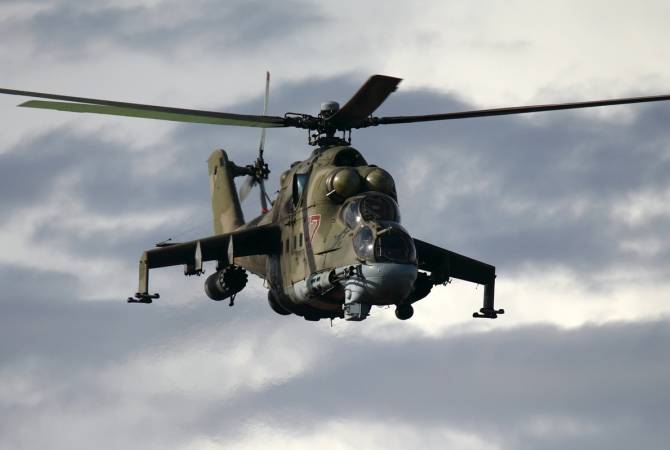 The Ministry explains that the error occurred due to the fact that the helicopter flew in close proximity to the Armenian-Azerbaijani border, at the time active military clashes continue in the Nagorno-Karabakh conflict zone.

The flight took place in the dark, at low altitude and outside the radar detection zone of air defense systems, the Azerbaijani Foreign Ministry said.

In addition, Russian helicopters had not previously been seen in the area where the incident occurred, it added.

The Azerbaijani side apologized to Russia for the “tragic incident” and said it was not directed against the Russian side.

According to preliminary data, two people were killed as a Russian Mi-24 helicopter crashed in Armenia’s Ararat province, in the gorge between the villages of Yeraskh and Paruyr Sevak and caught fire.