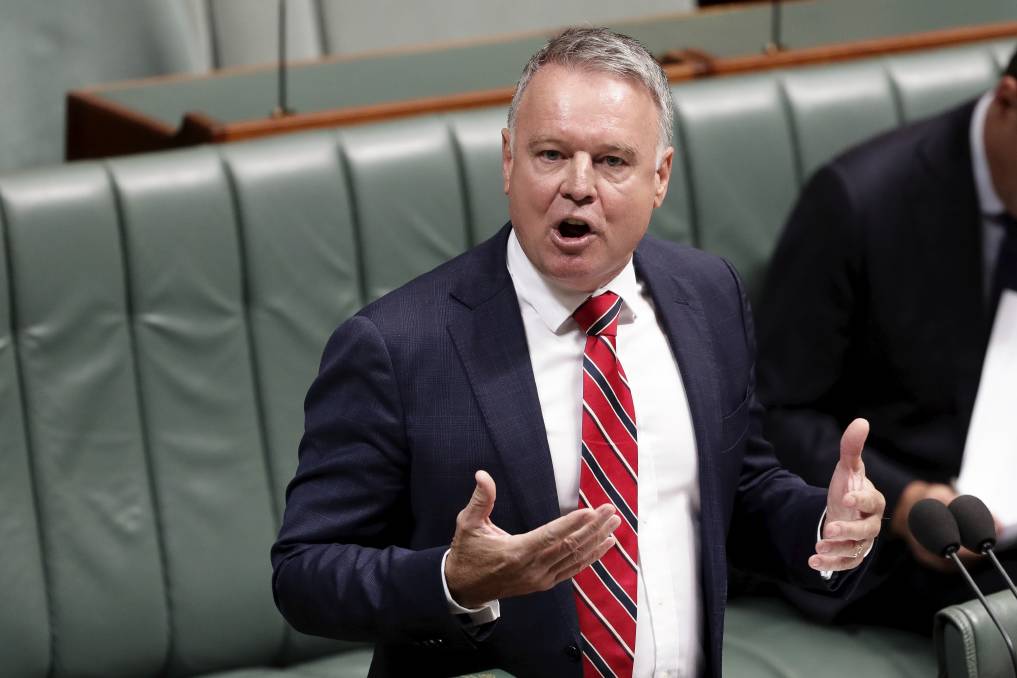 The Federal Member for Hunter, who is Co-Convenor of the Armenia-Australia Inter-Parliamentary Union (Friendship Group/Caucus) and a member of the Australian Friends of Artsakh network, made his important comments as part of an address in Australia’s Parliament on 25th October 2021.

Fitzgibbon highlighted the efforts undertaken by Armenian-Australians to raise awareness about Azerbaijan’s Turkish-backed aggression and called on Australia to take action.

“Armenian-Australians have joined the diaspora around the world in calling for the international community to call out Azerbaijan to stop their belligerent activities. Australia should do just that,” Fitzgibbon said.

“A number of countries, including France, the USA and bodies such as the European Parliament have rightly publicly condemned Azerbaijan’s deliberate violations of international law,” he added.

“We should join with the many across the globe by making our opinions about the situation in Artsakh well-known and by recognising the right of self-determination for the people of Artsakh.”