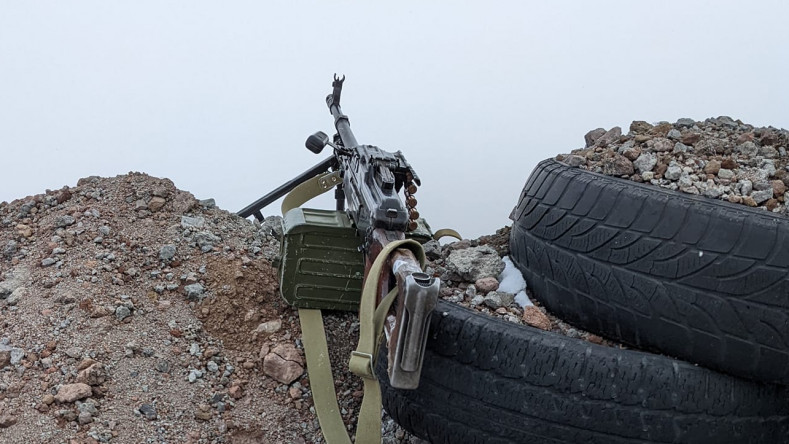 (Armradio) – At least 105 servicemen have been confirmed killed as a result of Azerbaijan’s recent attack. Prime Minister Nikol Pashinyan published the number during the Q&A session at the National Assembly.

Azerbaijan launched a large-scale offensive against the Republics of Armenia after midnight on September 13.

Starting at 1:00 pm today, the Azerbaijani resumed intensive rocket and artillery attacks along the entire border from Sotk to Goris, targeting peaceful settlements, the Ministry of Defense said earlier.

Along with the missile strikes, the Azerbaijani units have also resumed attempts to advance their positions. The Armed Forces of the Republic of Armenia are taking all necessary measures to adequately respond to the enemy.