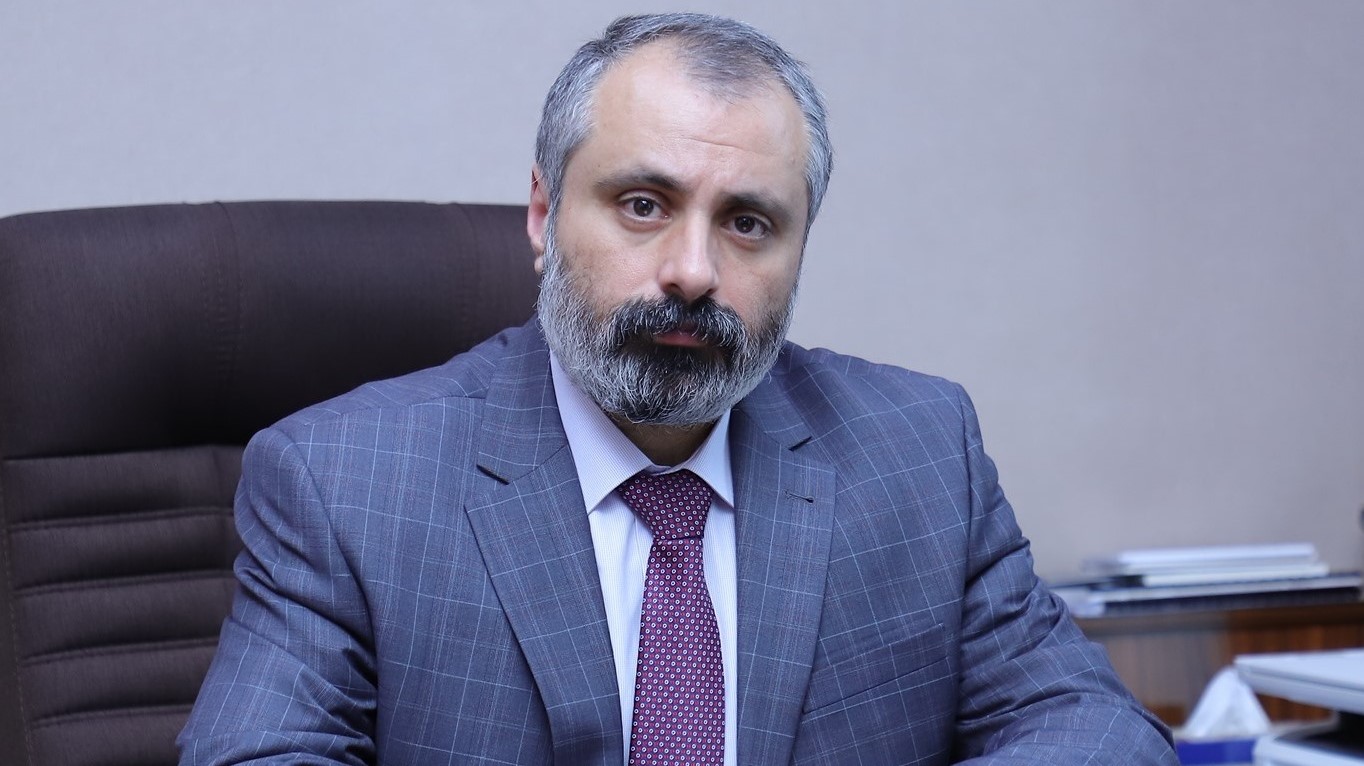 Armradio – On May 7, Minister of Foreign Affairs of the Republic of Artsakh David Babayan sent letters to the OSCE Minsk Group Co-chairs and the Personal Representative of the Chairperson-in-Office Andrzej Kasprzyk on the threat to water security of Artsakh.

The letters particularly state, that the military aggression unleashed by Azerbaijan on September 27, 2020, put the water security of the Republic of Artsakh in serious jeopardy. After the signing of the Trilateral statement on secession of hostilities on November 9, 2020, the Karvajar (Kelbajar) area – which is the principal water source of Artsakh was ceded to Azerbaijan. Currently approximately 98 per cent of the water used in the Republic of Artsakh originates in Karvajar. The Arpa River and Vorotan River—which provide water to Lake Sevan, where 80 percent of Armenia’s water resources are concentrated, and without which Lake Sevan would face an ecological catastrophe – originate in Karvajar, too.

Hence today, more than at any other time in the history of Republic of Artsakh, it is of paramount importance to ensure the water right and security of the Republic. The ever-existing threat of ethnic cleansing by Azerbaijan against Artsakh, along with the long-lasting state policy of Armenophobia and massive hate campaign against the ethnic Armenians, which is coordinated and supported by Azerbaijani authorities, necessitates substantial security measures.

The letters also call on the OSCE to establish an international monitoring mechanism  in the area whence the key rivers noted originate. Otherwise, the Artsakh people’s basic right to water – and, as such, their very existence – will be endangered, yet again.