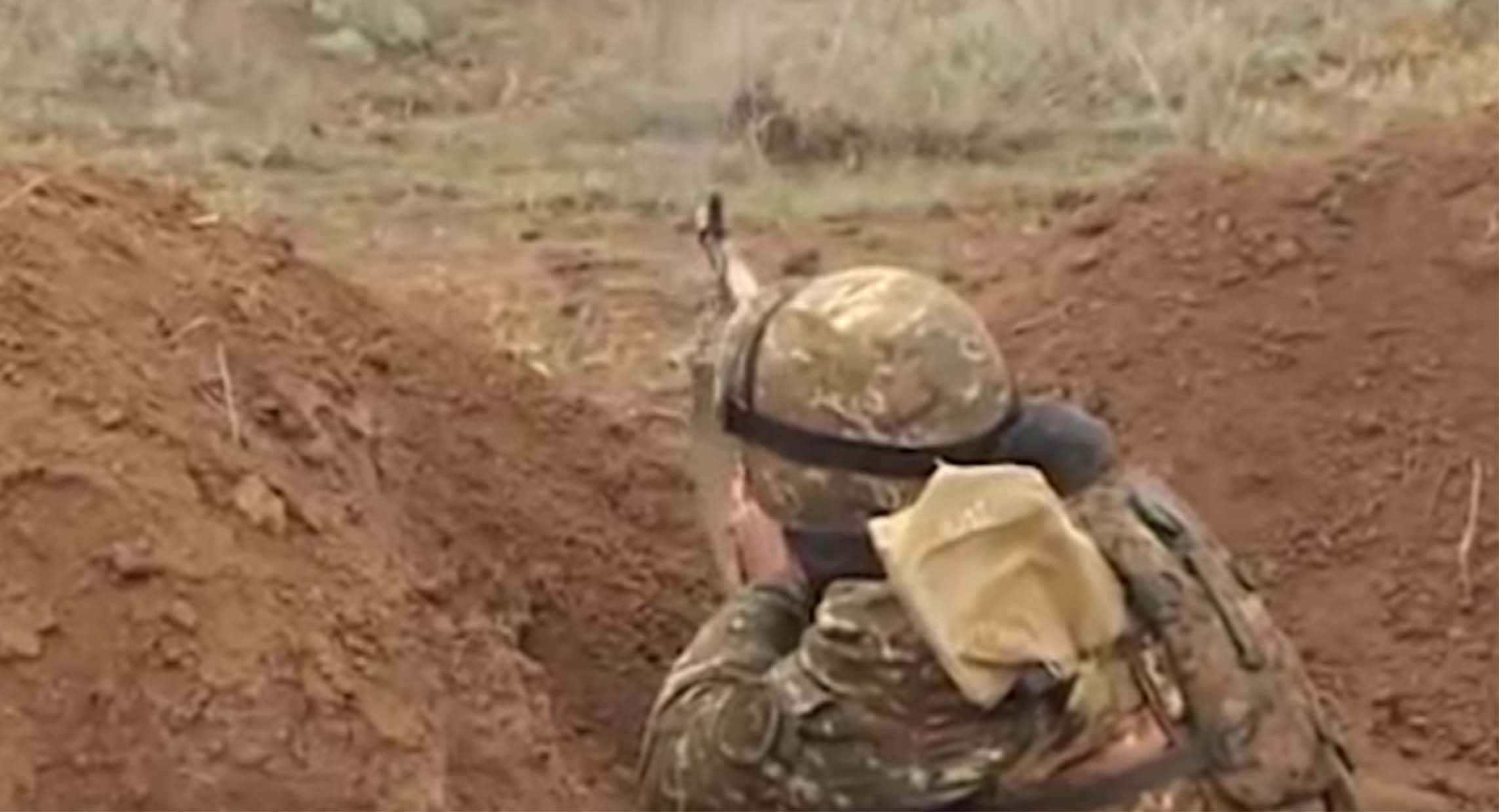 (Armradio) – The Artsakh Armed Forces thwarted an infringement attempt by the Azerbaijani side on Sunday, the Artsakh Defense Ministry reports.

On September 22, at about 4:15 pm, the enemy attempted a subversive attack on one of the combat positions located on the south-eastern direction of the line of contact between the armed forces of Artsakh and Azerbaijan.

The rival was thrown back to its initial positions. The Azerbaijani troops retreated, leaving one dead in the neutral zone. The Artskah Defense Army sustained no losses.

Probe into the circumstances of the case is under way.

The infiltration attempt was spotted by video recording equipment of the Defense Army, the Ministry said.