Artsakh reports intensified Azerbaijani activity at the line of contact 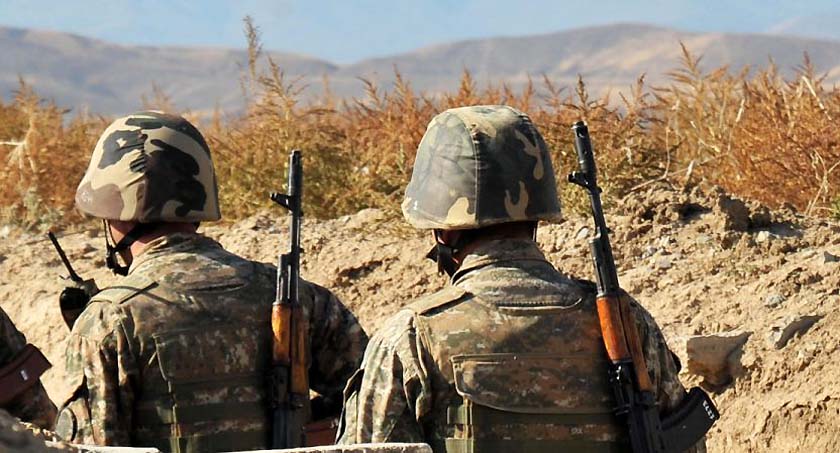 The Artsakh Defense Ministry reports intensification of the rival’s actions at different sections of the line of contact with the Azerbaijani forces.

According to the Ministry, the Azerbaijani side is carrying out large-scale engineering works. The number of ceasefire violations has also increased.

The Azerbaijani side often targets not only the frontline posts of the Defense Army, but also the rear positions of the on-duty Armenian units.

“In particular, the Azerbaijani military force recently used SVD sniper rifles to open fire in the direction of a vehicle delivering bread for one of the military units located to the eastern direction (Akna) of the Defense Army.

The Arsakh Ministry of Defense calls the attention of the OSCE Minsk Group Co-Chairing countries to the above-mentioned facts and urges the Azerbaijani side to refrain from short-sighted attempts to artificially aggravate the situation.