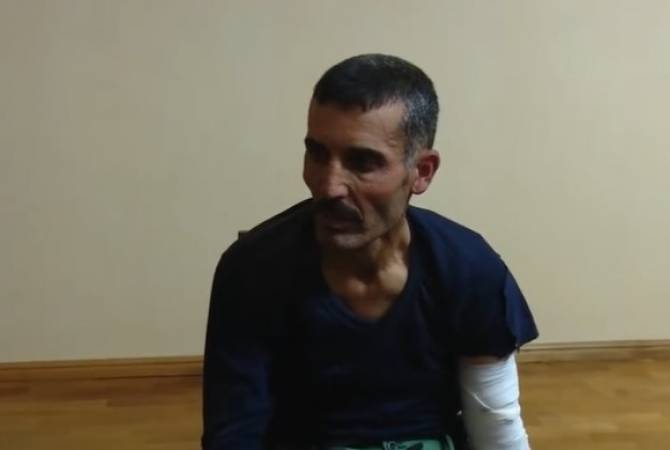 Armradio – Units of the Artsakh Defense Army have captured another terrorist, whose brief interrogation leaves no doubt about the presence of terrorists on the Azerbaijani front line, Spokesperson for Armenia’s Ministry of Defense reports.

The captured Islamist-extremist terrorist is named Mehred Muhammad Alshkher, born in the Syrian city of Hamma.