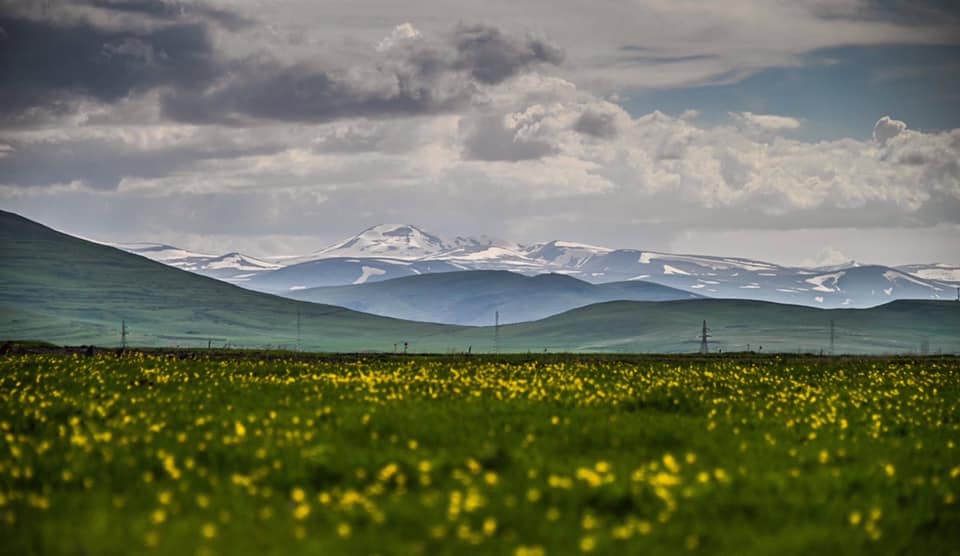 The Ombudsman says they continue to build new roads, increase the number of servicemen and armaments in the positions. They are constantly carrying out active engineering work to reinforce the positions.

The data was confirmed by the staff of the RA Human Rights Defender, including the Gegharkunik regional subdivision, with reliable evidence and data verified by several sources.

“These are the Azerbaijani positions from where the Azerbaijani servicemen commit terrorist crimes against the civilian population of Armenia. They regularly fire on the villages of Verin Shorzha, Sotk, Kut and other settlements in Gegharkunik, in particular on civilian houses, and set fire to the pastures and grasslands of civilians. The officers of these positions have committed a large number of thefts of animals of the residents of the Republic of Armenia,” Tatoyan said.

According to him, the presence of the Azerbaijani armed forces in the vicinity of the villages of the Republic of Armenia and in the sovereign territory of the Republic of Armenia is of an openly criminal nature, it in itself violates the villagers’ to live safely, their rights to property and family income and other vital rights. Their presence disrupts the peaceful life of the people.