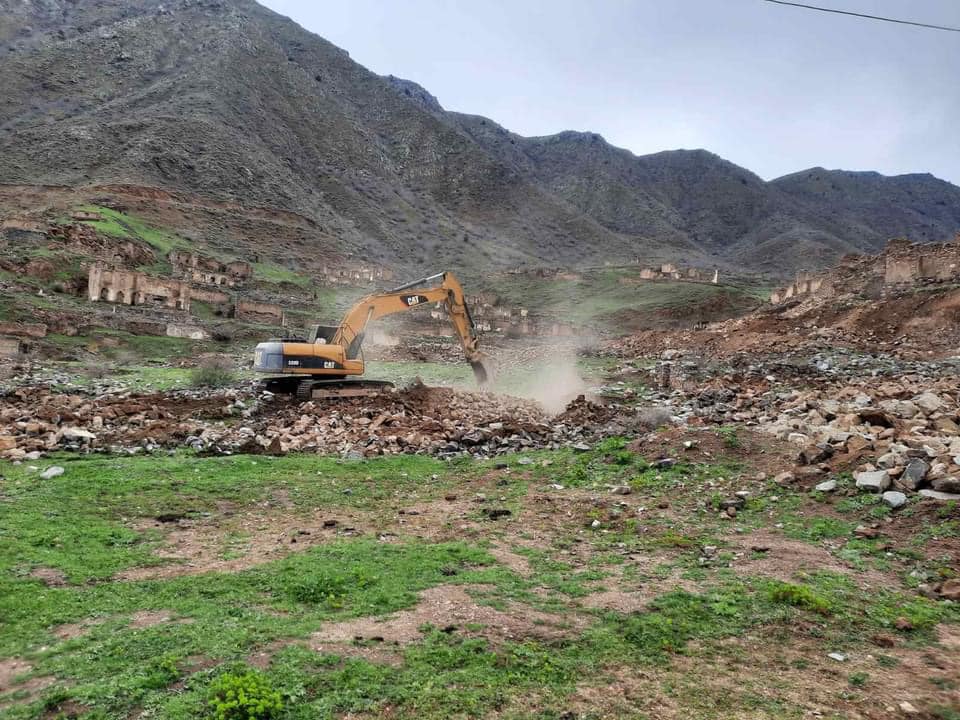 A new neighborhood is being constructed in the village of Nrnadzor of the community of Meghri, according to a Facebook post from local authorities, Panarmenian reports.

Philanthropists, whose names were not mentioned in the social media post, have funded the project in the southern Armenian province of Syunik.

30 new homes will be built to accommodate families displaced as a result of the 44-day war in Artsakh.