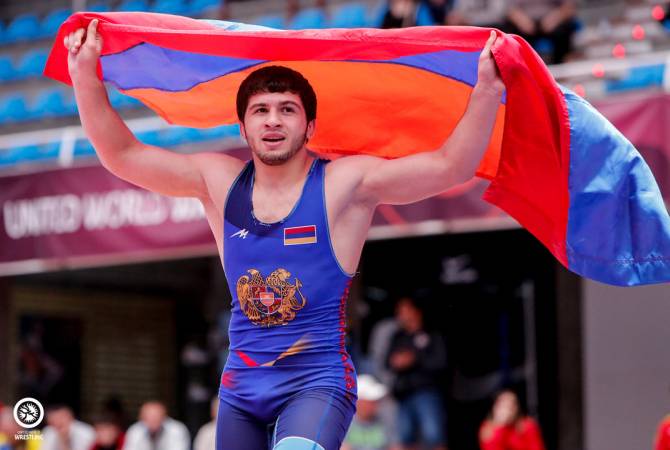 Armenia’s Malkhas Amoyan clinched gold in the 72 kilogram division on the first day of Greco-Roman finals at the United World Wrestling (UWW) World Championships in Oslo.

Amoyan earned the under-72kg title as he won 3-1 in the gold medal bout against Sergei Kutuzov of Russia, the Armenian National Olympic Committee reports.