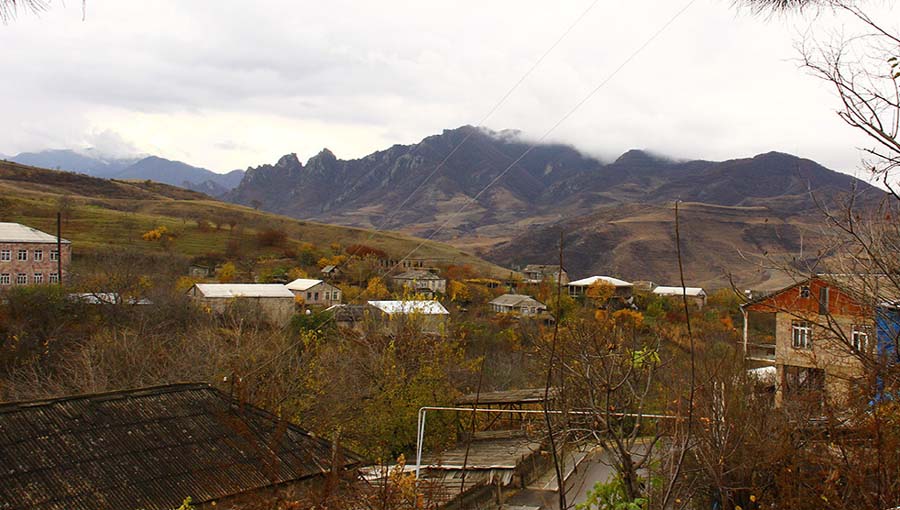 The Azerbaijani armed forces fired three projectiles from a 120 mm mortar in the direction of the village of Chinari in Armenia’s Tavush province, Spokesperson for the Ministry of Defense Shushan Stepanyan informs.

One of the bullets fell on a house, two others fell in the garden. No casualties were reported.

The Spokesperson said earlier that the Azerbaijani armed forces had fired seven times from 82 mm mortars in the direction of the village of Chinari.

No injuries were reported, only the roof of one of the houses was damaged in the attack.