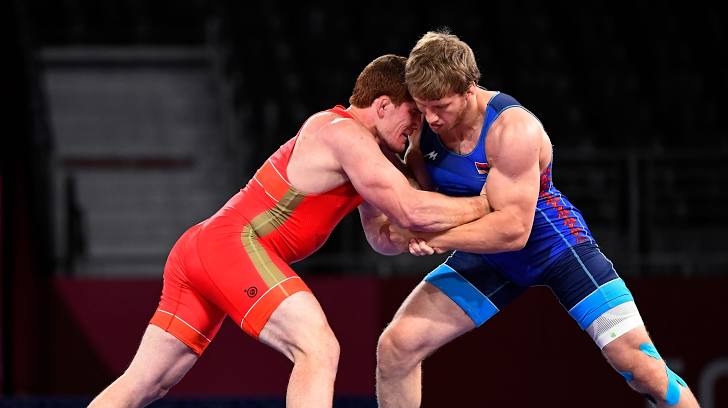 In the final bout Aleksanyan lost to Russia’s Musa Yevloyev.

Artur Aleksanyan had clinched the gold at the Rio Olympics in 2016. He is a three-time world champion and five-time European Champion.