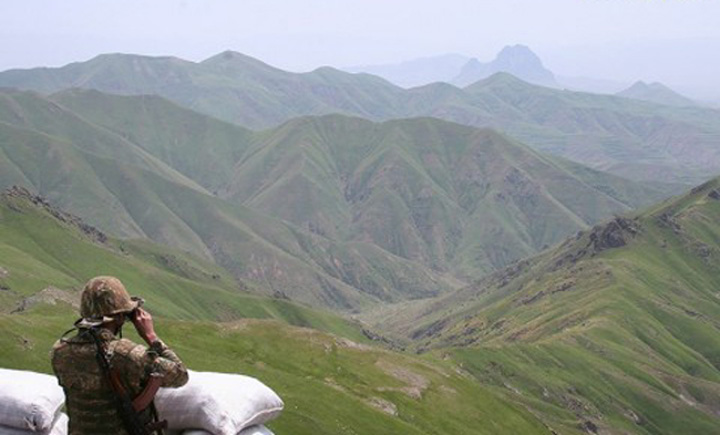 Border troops of the Armenian army have detained a person who crossed the border near Nakhijevan, Azerbaijan, Defense Ministry spokesman Artsrun Hovhannisyan said in a tweet.

Hovhannisyan, however, did not provide more details.

The spokesman said in another tweet that Defense Minister Davit Tonoyan and Chief of the General Staff of the Armenian Armed Forces, Lieutenant general Artak Davtyan on Friday, October 5 visited the country’s border positions near Nakhijevan to monitor the ceasefire.