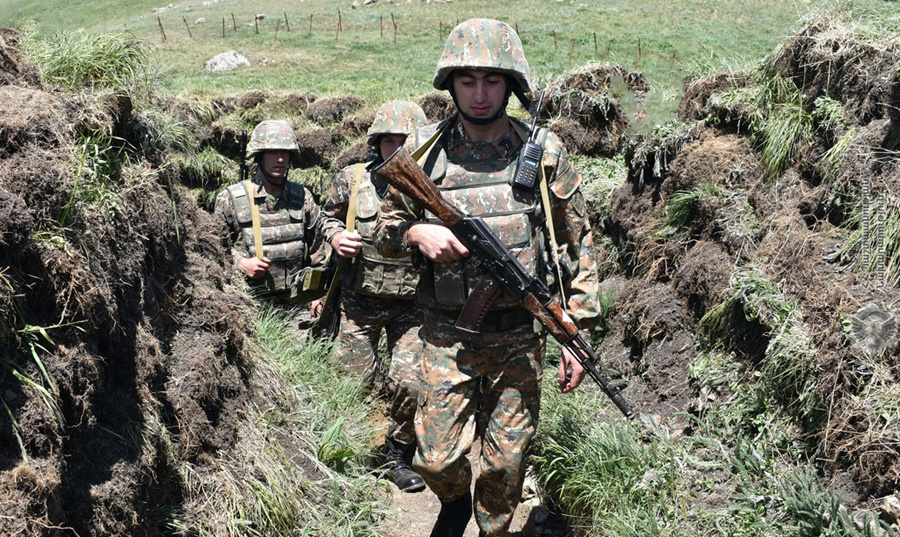 Armradio – Servicemen subject to demobilization of all military units of the 3rd army corps have  unanimously appealed to their command, asking them to deter the demobilization, to allow them to continue serving alongside their comrades-in-arms and commanders until final victory, and as long as the enemy has intentions to attack, Spokesperson for the Ministry of Defense Shushan Stepanyan informs.

Although the Ministry of Defense has stated that there is no need for volunteers, the Armenian Armed Forces are honorably fulfilling the tasks set before them, nevertheless, the servicemen that have been demobilied, both in Armenia and Artsakh, especially in the military units the Azerbaijani side has been shelling during the recent days, have expressed willingness and determination to stand by our servicemen in their military units and protect the country’s border.