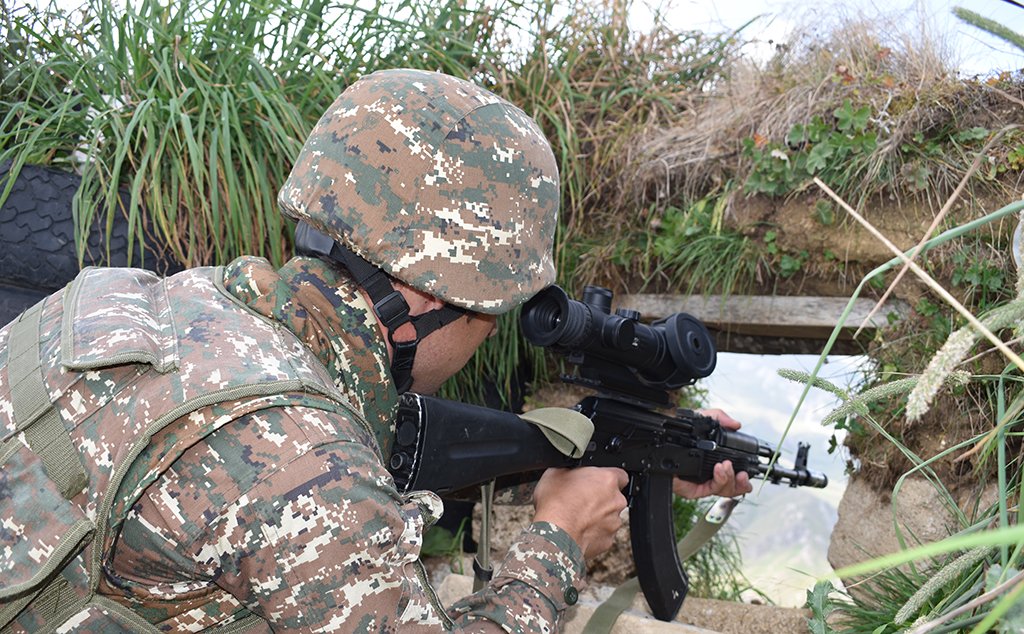 Private of the Artsakh Defense Army Vardan Vachagan Kirakosyan, born in 2000, received a gunshot wound at a guard post of one of the military units located in the central direction of the Defense Army due to a gross violation of the ceasefire regime by the Azerbaijani side, Public Radio of Armenia reports.

The incident took place on January 13, at around 12:00, Artsakh’s Defense Army reports.

The soldier was immediately taken to a military hospital, where he underwent successful surgery.

His condition is assessed as severe but stable. An investigation into the details of the case is under way.