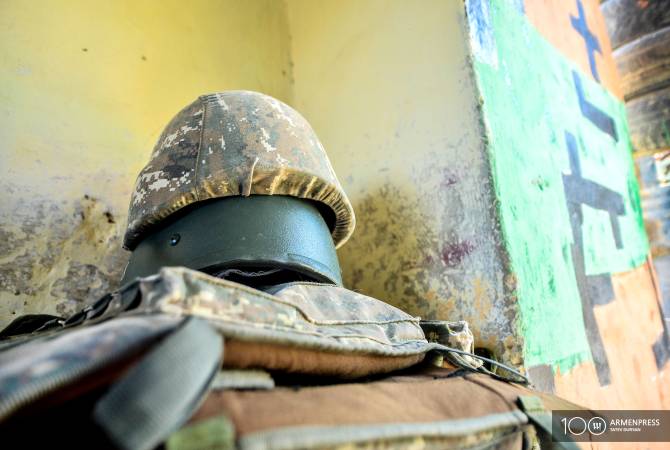 onscript soldier of the Armenian Armed Forces Davit Gishyan, born in 2002, has been killed in captivity, Spokesperson at the Office of Armenia’s Representative on international legal matters Hasmik Samvelyan told Armenpress.

The body of Davit Gishyan has been among the bodies of 32 Armenian soldiers which Azerbaijan returned on September 17.