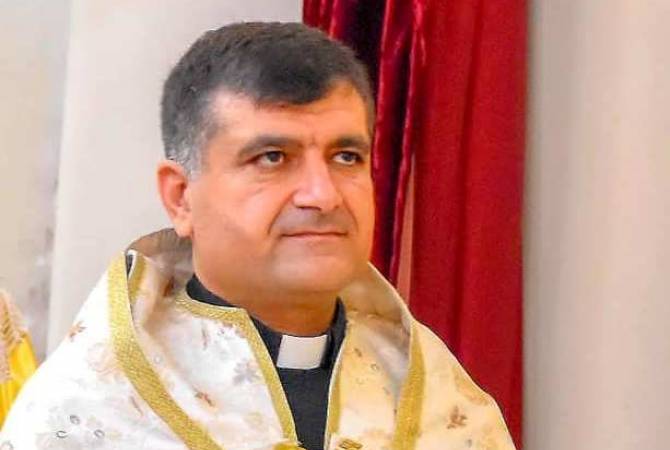 (Armradio) – Father Hovsep Petoyan, Pastor of the Armenian Catholic community of Qamishli, was killed by terrorists in Deir el-Zor this morning, Kantsasar reports.

The Rev. Hovsep Petoyan and his father Hanna Petoyan headed for Deir el-Zor this morning to inspect the state of the Armenian catholic church in the city.

The two were shot dead, as their car came under attack on the way to Deir el-Zor. Deacon Fati Sano of the Al-Hasakeh church, was wounded in the attack.