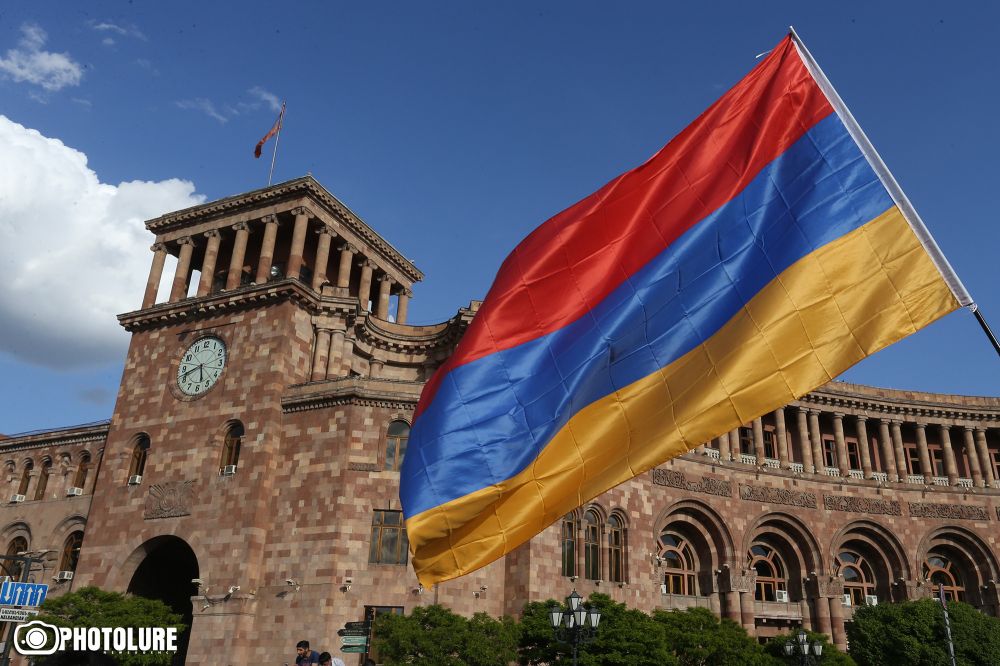 Armenian President Armen Sarkissian has signed a decree, accepting the Government’s resignation based on Article 130 of the Constitution, Public Radio of Armenia reports.

Nikol Pashinyan declared earlier today that he would step down as Prime Minister to pave the way for early parliamentary elections in June.

Pashinyan will nominate his candidacy for Prime Minister twice, and the parliamentary majority will not elect him as Prime Minister.

After that the National Assembly will be considered dissolved by virtue of law.