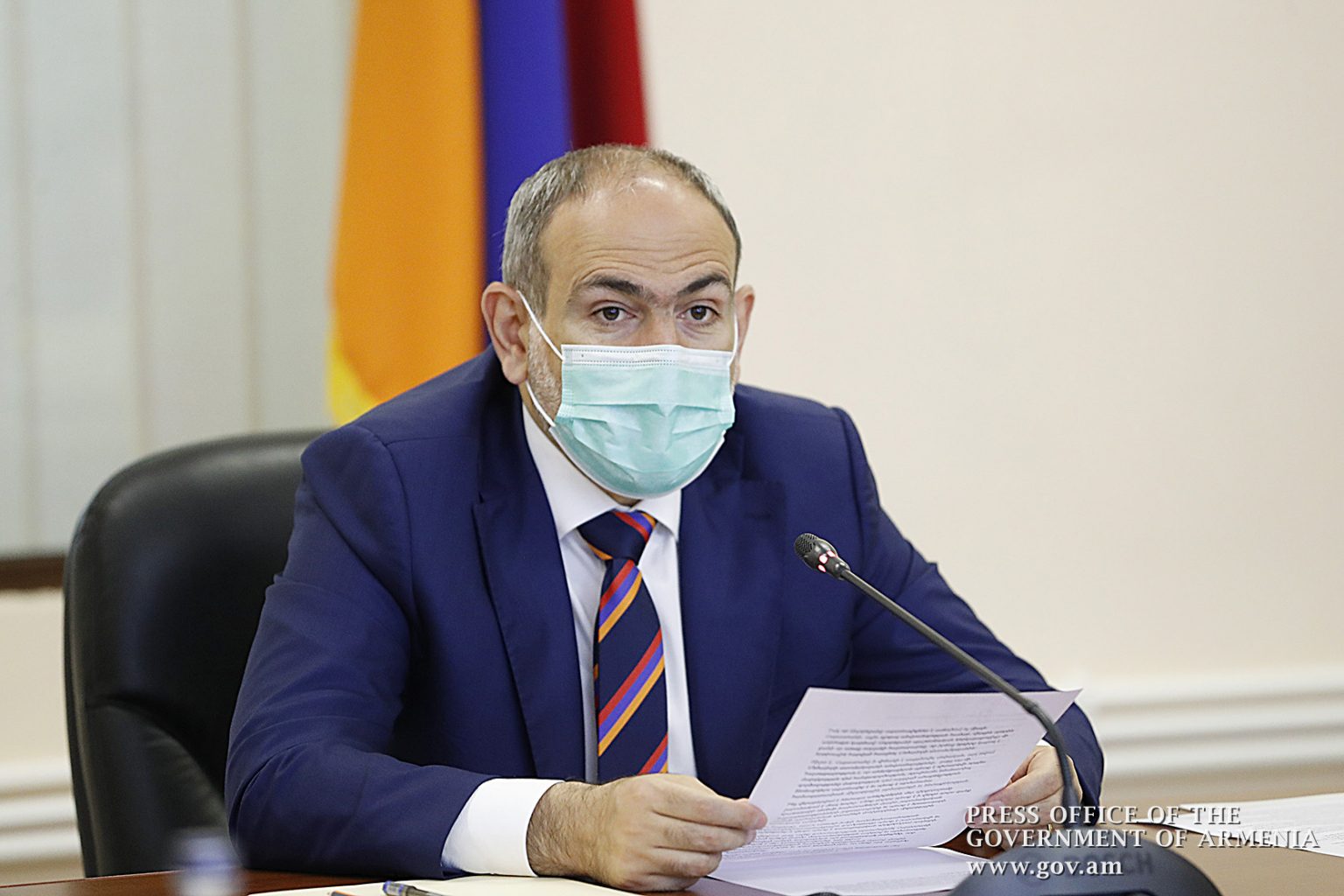 We have advised the President of Azerbaijan not to speak to us in the language of threat, Armenian Prime Minister Nikol Pashinyan said in an interview with Russian RBC, Public Radio of Armenia reports.

He believes this will lead nowhere. However, Pashinyan says, Azerbaijani President Ilham Aliyev has always adhered to the position that “Azerbaijan has a powerful army and is able to solve the Nagorno Karabakh conflict within 24 hours if necessary.”

“They have been building this myth over the past 15 years. And they are nervous about the recent developments, because this myth was destroyed. This happened because the Armed Forces of Armenia gave a rebuff that no one would expect. Many did not expect that, even inside Armenia,” the Prime Minister said.

“The reforms of the past two years implemented in Armenia, in general, and in the Armed Forces, in particular, turned very effective,” Pashinyan added.