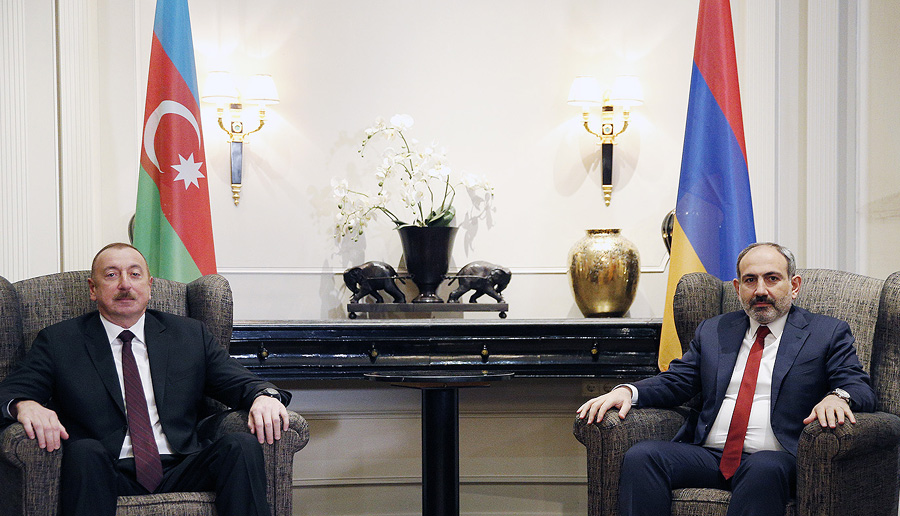 At the initiative of the OSCE Minsk Group Co-Chairs, the negotiations between Armenian Prime Minister Nikol Pashinyan and Azerbaijan’s President Ilham Aliyev started in Vienna.  The two leaders met for fresh talks on the Artsakh conflict.

Neither leader made public statements immediately after the talks which lasted for more than three hours. After the meeting Pashinyan told TASS news agency that the meeting with Azerbaijani President on the Artsakh issue was normal,

Pashinyan and Aliyev had three informal meetings on the margins of international summits. Pashinyan repeatedly stated those meetings cannot be considered formal talks on Karabakh settlement.