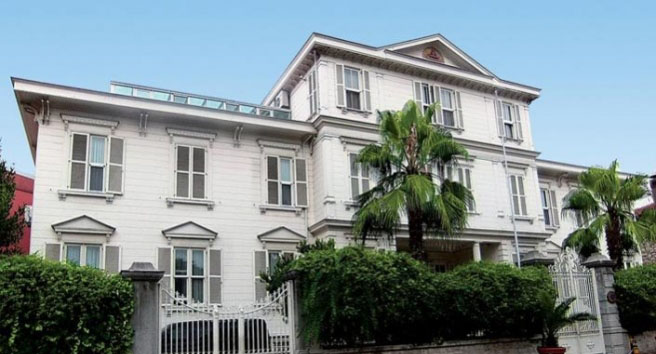 The Armenian Patriarchate of Constantinople has raised $40,000 for Lebanese Armenians, Public Radio of Armenia reports.

On August 7 Patriarch Sahak Mashalyan called for donations in support of Lebanese Armenians after a massive blast rocked the city.

The clergy of the Patriarchate initiated the call for help with $7,000. The amount raised from individual donations of the congregation stands at $40,000.

The funds will be transferred to Lebanon on September 15, the Patriarchate says.