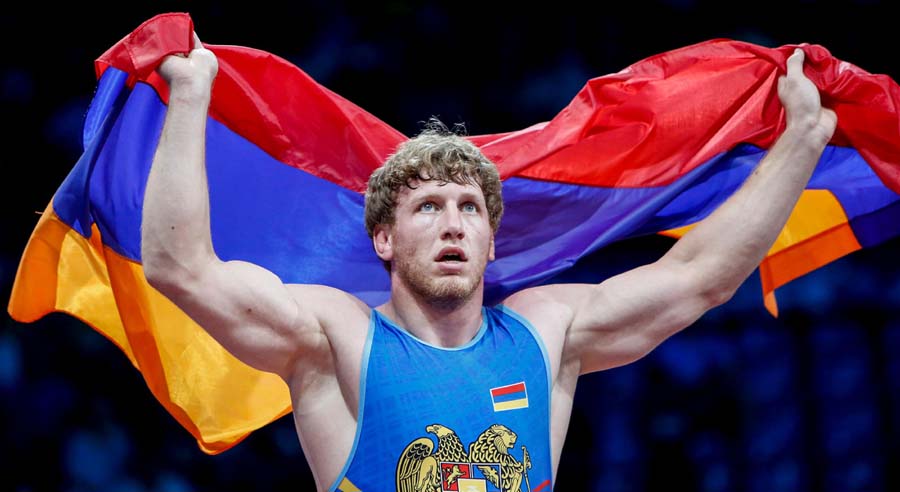 The Armenian will next face World and European Vice champion Kiril Milov of Bulgaria in the quarter finals of the tournament Another representative of Armenia Gevorg Gharibyan, competing in the 60 kg weight category, overcame Augustin Bojanov-Spanov of Argentina in the qualification round by 9:1. 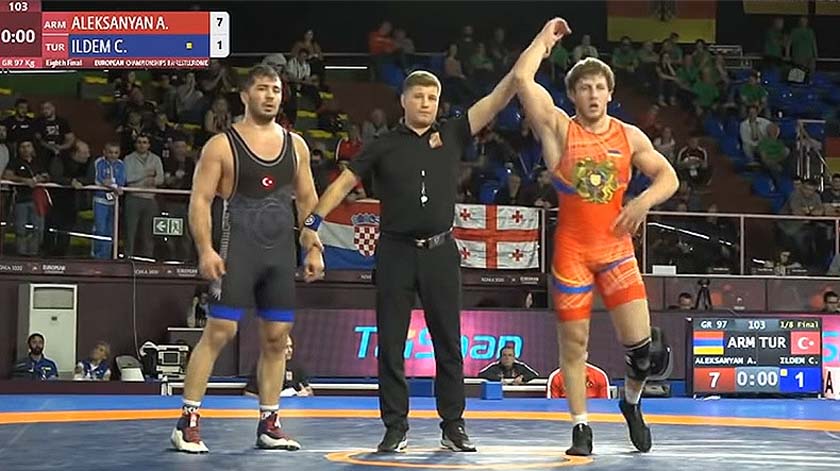