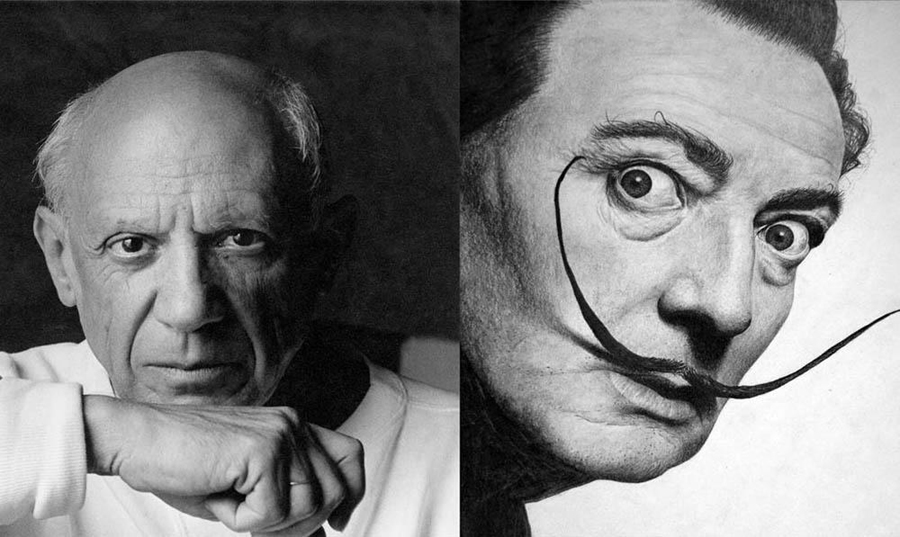 The exhibition “Dali and Picasso” will be coming to the National Gallery of Armenia from March 7 through April 26, Panarmenian news reports.

The two Spanish geniuses will be sharing one space when 300 exhibits from Russian collector and philanthropist Alexander Shadrin’s property are displayed in Yerevan.

The collection is the fourth largest globally and includes the world’s foremost collection of Dalí sculpture and an extensive compilation of Picasso ceramics.

The project has already traveled to 11 countries.

Salvador Dalí was a Spanish Surrealist artist, whose best-known work, “The Persistence of Memory”, is one of the most recognisable Surrealist paintings. Dalí’s expansive artistic repertoire included film, sculpture, and photography, at times in collaboration with a range of artists in a variety of media.

Painter, sculptor, printmaker, ceramicist, stage designer, poet and playwright Pablo Picasso Spanish is regarded as one of the most influential artists of the 20th century and is known for co-founding the Cubist movement. 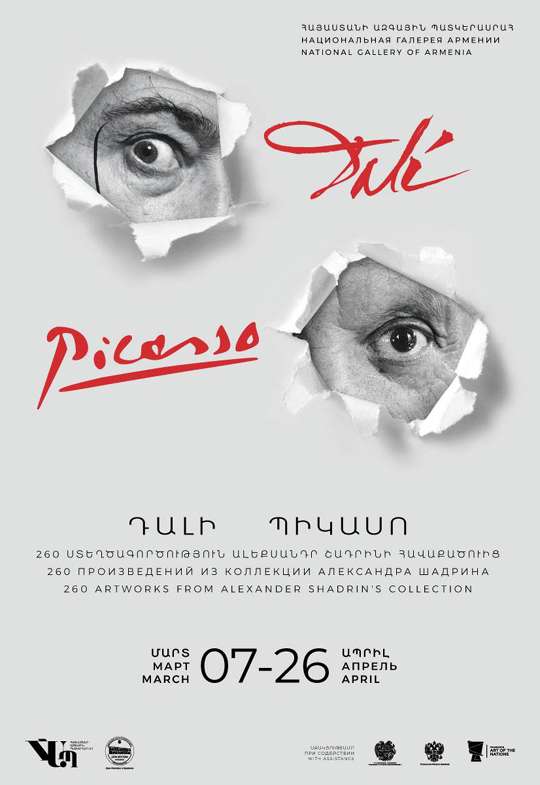