Armenian National Committee of New Zealand: Such Crusades Have No Place In Our World 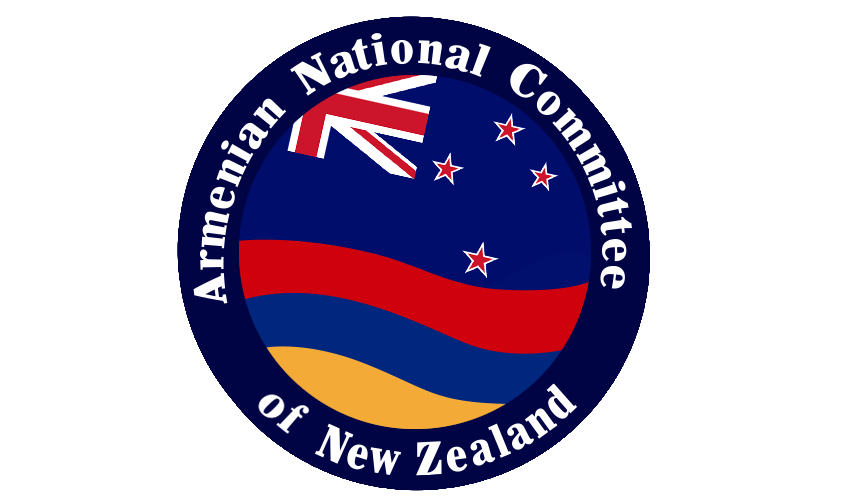 AUCKLAND: The Armenian National Committee of New Zealand (ANC-NZ) unequivocally condemns the terrorist attack on Mosques in Christchurch, which took away 49 innocent lives.

Further, we condemn the accused gunman’s attempt to reference the Armenian language, along with the languages of other Christian nationalities – including Georgian, Serbian, Russian and Austrian – through markings on his weapons used in what was an unacceptable hate crime targeting the Islamic community.

Such crusades have no place in our world, and definitely no place in peace-loving New Zealand.

Armenian-New Zealanders, and Armenians the world over, stand in unconditional solidarity with the members and worshippers of the Mosques that were attacked, we mourn with the families of those who lost their loved ones, as well as the entire Muslim-New Zealand community.

The Islamic community is a vital part of our country’s multicultural framework and such abominable acts of terrorism are unreflective of our shared values of respect, tolerance and intercultural dialogue.

The Armenian National Committee of New Zealand offers our deepest condolences and prayers during this difficult time.