Armenian medieval castle in Turkey could be restored 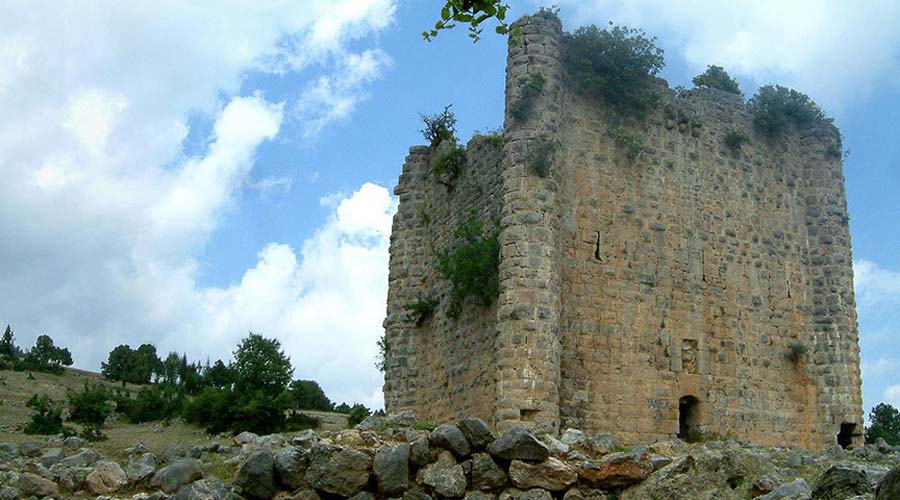 According to the source, the medieval Armenian castle, which dates back to the 10th-11th centuries has long been neglected and badly needs repair. Locals fear the building could collapse soon enough.

Citizens are demanding that the castle be restored to attract tourists.

The castle functioned as a fortified estate house. It was one of the many dozens of fortifications within the medieval Armenian Kingdom of Cilicia.