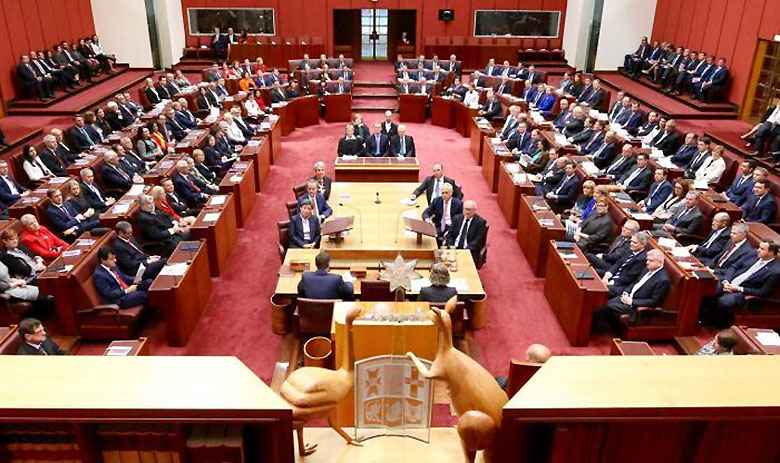 CANBERRA: The Armenian National Committee of Australia (ANC-AU) reports that a motion honouring the 70th anniversary of the adoption of the United Nations Convention on the Prevention and Punishment of Genocide (UN Genocide Convention) will be debated by Australia’s House of Representatives on Monday, 3rd December 2018. 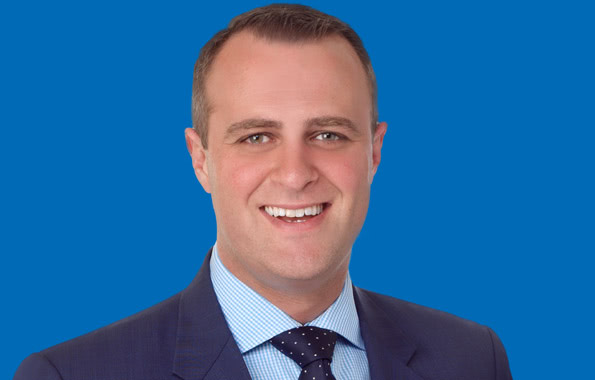 The private member’s motion, which will be moved by Member for Goldstein Tim Wilson – who is of Armenian ancestry –  calls on the House of Representatives to acknowledge “the need for eternal vigilance of all countries, including Australia, to act to acknowledge past genocides as essential to stopping future genocides”.

The motion honours the author of the UN Genocide Convention, Dr. Raphael Lemkin, noting that the Armenian Genocide and Jewish Holocaust were motivating factors for his coining of a legal term for race-based mass killings. The motion states: “[The House] honours the primary initiator and author of the United Nations Genocide Convention, Dr Raphael Lemkin, a lawyer of Polish-Jewish descent, who coined the word ‘genocide’, informed by his study of the systematic extermination of the Armenians during World War I and the Jews during World War II.”

The motion also acknowledges Australia’s significant role in the UN’s adoption of the motion 70 years ago, on 9th December, 1948. As is typical with private members’ motions, this bill will be debated by a selection of government and non-government Members of Parliament without going to a vote.

The majority’s view of the debate will reflect the will of Australia’s House of Representatives, explained ANC-AU Executive Director, Haig Kayserian.

“Australia was instrumental in the adoption of the UN Genocide Convention and ratified it in 1949, yet it still needs to get on the right side of history by recognising the Armenian Genocide and continue what is a proud tradition of standing up for such important human rights issues,” said Kayserian.

“A positive outcome in the debate of this motion will ensure the House of Representatives recognises that there is no more room for word games. This motion clearly articulates that the word Genocide and what happened to the Armenians are undeniably linked since the creation of the word itself.”

This is the second motion to be debated in 2018, after the House of Representatives unanimously debated in favour of a bill recognising Australia’s first major international humanitarian relief effort to aid survivors of the Genocide of Armenians, Greeks and Assyrians on 25th June, 2018.

The motion (pasted below) will be debated in the Australian Parliament’s Federation Chamber, and is scheduled to begin between 6pm and 6:30pm. The ANC-AU Facebook page will have updates as they come to light (click here and like/follow).

ANC-AU will be joined by members of the Jewish, Greek and Assyrian communities as observers of the debate.