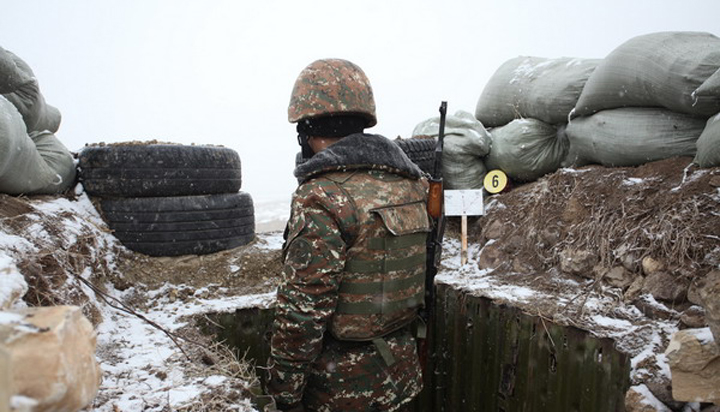 PanARMENIAN – Armenian servicemen have prevented Azerbaijani troops’ attempts to carry out engineering work and bring their positions closer to the border.

The incident occurred on Tuesday, March 25 near the Armenian border village of Berdavan in Tavush province.

Failing to heed the Armenian side’s warnings, the Azerbaijani soldiers opened fire towards the Armenian troops who retaliated, causing the suspension of engineering work.

No casualties have been reported on the Armenian side.