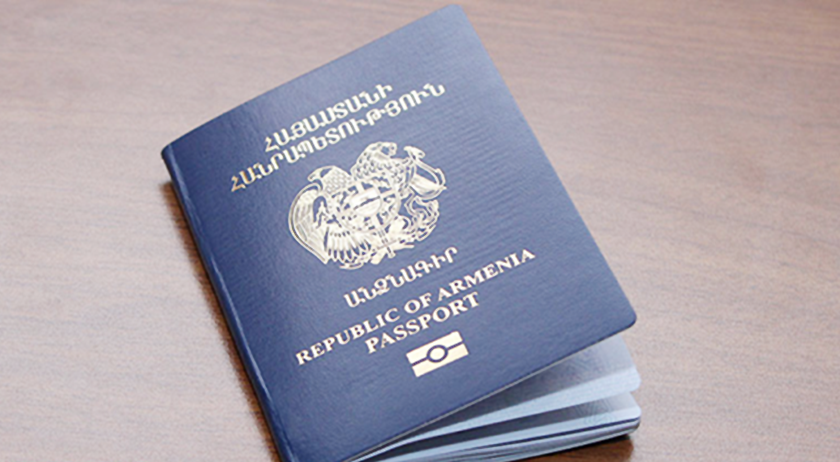 (Armradio) – Armenia is ranked 81st (up from 84th last year) in the latest Henley Passport Index.

The index is the original ranking of all the world’s passports according to the number of destinations their holders can access without a prior visa.

The ranking is based on exclusive data from the International Air Transport Association (IATA), which maintains the world’s largest and most accurate database of travel information, and enhanced by ongoing research by the Henley & Partners Research Department.

For the third consecutive year, Japan hung on to its lead. Japanese citizens can enter 191 countries either without a visa or a visa on arrival. Singapore dropped down to second place with a score of 190.

Meanwhile, South Korea and Germany lost one rank, moving down to third place. Passport holders from those countries don’t need to bother with visas in 189 destinations.