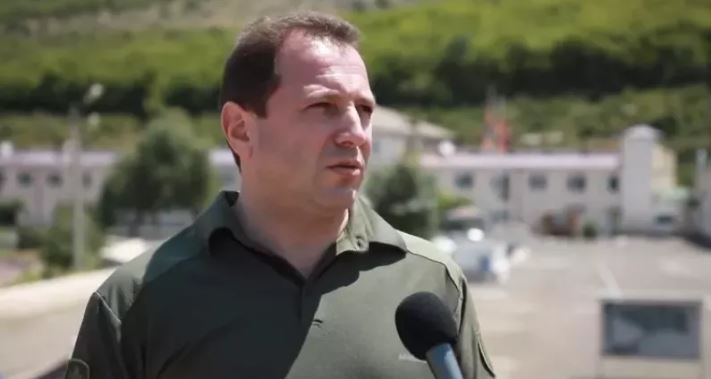 Armradio – Armenian Defense Minister David Tonoyan has responded to the belligerent rhetoric of the Azerbaijani leadership.

With regard to Azerbaiani President Ilham Aliyev’s call to “liberate territories” before it’s too late, the Defense Minister said it’s unclear to the Armenian side when this “too late” is.

Regarding the Azerbaijani Defense Minister’s statements that their Army is ready to start actions and is waiting for a relevant order from the President, Tonoyan said the Armenian army is also ready waiting for an order.

“The recent military actions near Tavush were a bright proof of the fact that the rival failed to succeed despite using state-of-the-art weapons,” the Armenian Defense Minister stated.