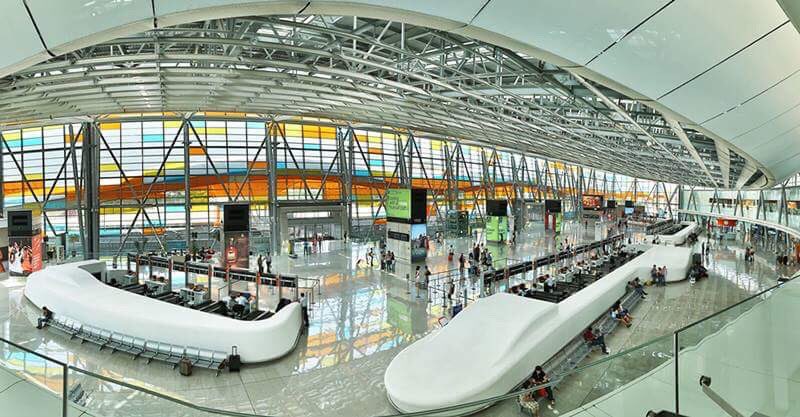 Since the beginning of the year passenger flow at the two airports of Armenia has been 2,396,966 people, which exceeds the indicator of the same period of the previous year by 11.4 %.

Furthermore, a 13.3% increase in the number of takeoff-landings has been observed in January-September 2019.