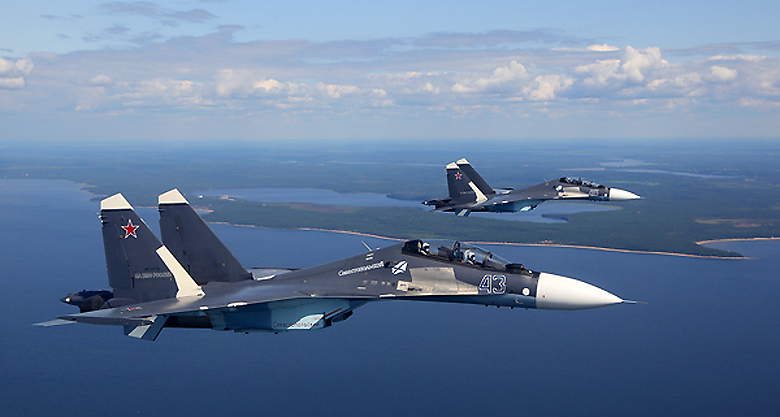 “We are purchasing both by contracts and loan programs,” the minister said, also revealing that at least four countries ship armament to Armenia.

He also said that the Russian military base in the country is being upgraded but that the number of servicemen is not expected to grow.

Four aircraft are set to be delivered in the first stage by the end of the year or the beginning of 2020, Tonoyan said earlier, adding that the first tranches of money for the Russian jets have already been transferred.