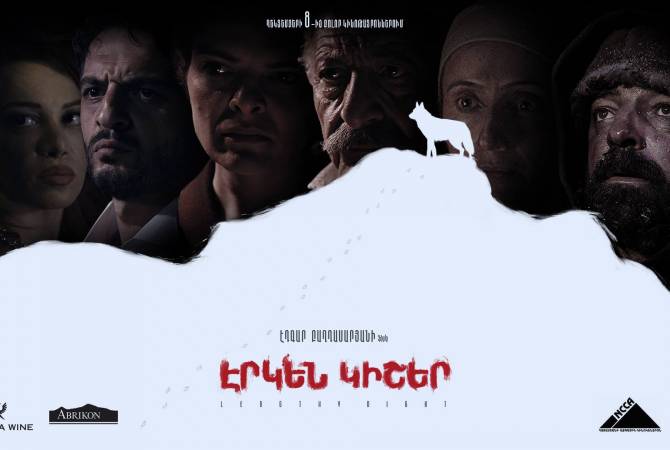 The film has been chosen based on voting results of the members of the National Film Academy.

The 92nd Academy Awards will be held on February 9.