Armenia to host 3rd Global Forum against the Crime of Genocide 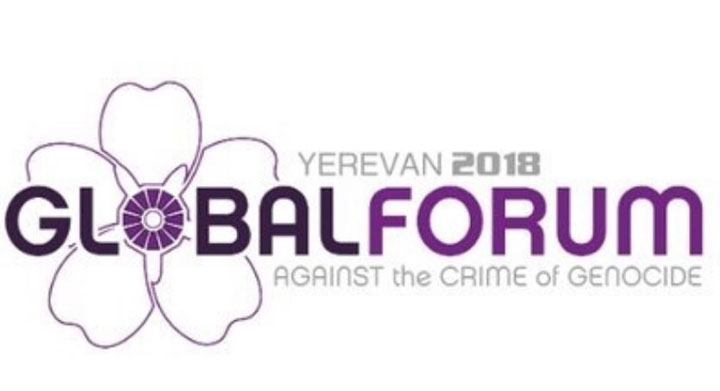 The forum will be organized with the support of the UN Office of Genocide & the Responsibility to protect & in cooperation with the International Association of Genocide Scholars.

Upon the initiative of Armenia, in September 2015, the UN General Assembly unanimously adopted a resolution proclaiming 9 December as an International Day of Commemoration and Dignity of the Victims of the Crime of Genocide and of the Prevention of this Crime.

This landmark resolution followed up on a resolution of the UN Human Rights Council initiated by Armenia. The resolutions, which have led to the establishment of the Day, as well as the events held in its observance, add to the continued efforts of Armenia to promote consolidated international action against the crime of genocide.

The purpose of the day is to raise awareness of the Genocide Convention and its role in combating and preventing the crime of genocide, as defined in the Convention, and to commemorate and honour its victims.