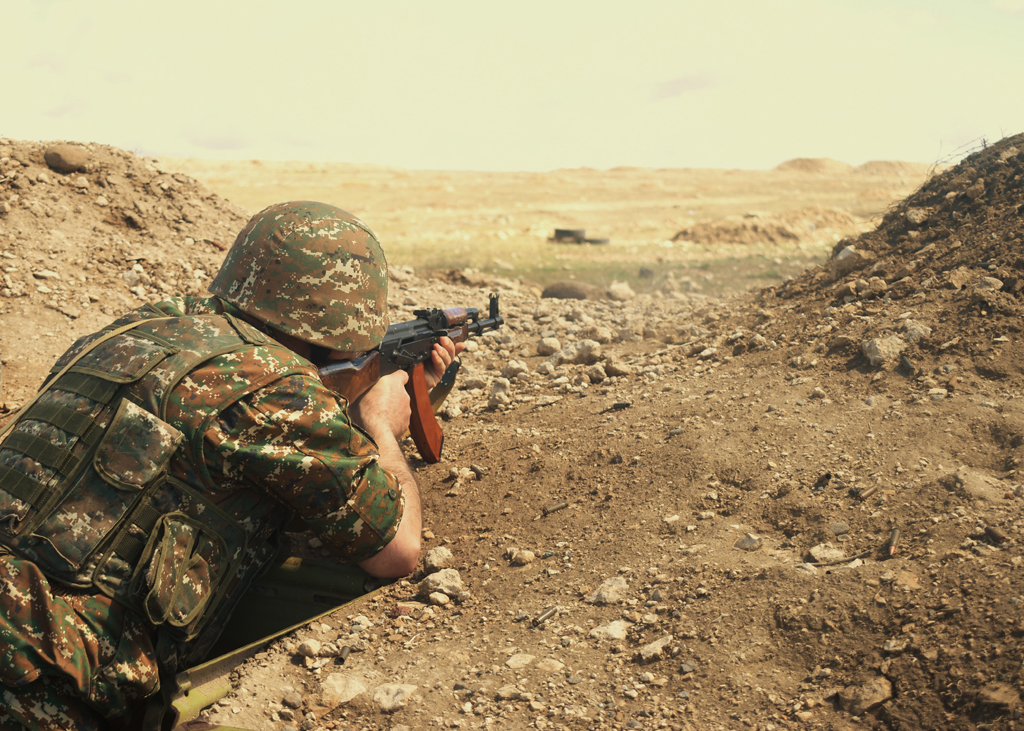 (Armradio) – The Armenian Defense Ministry has once again refuted misinformation spread by the Azerbaijani side.

The situation on the Armenian-Azerbaijani border is relatively stable and is under the full control of the Armenian Armed Forces units, the Defense Ministry added.