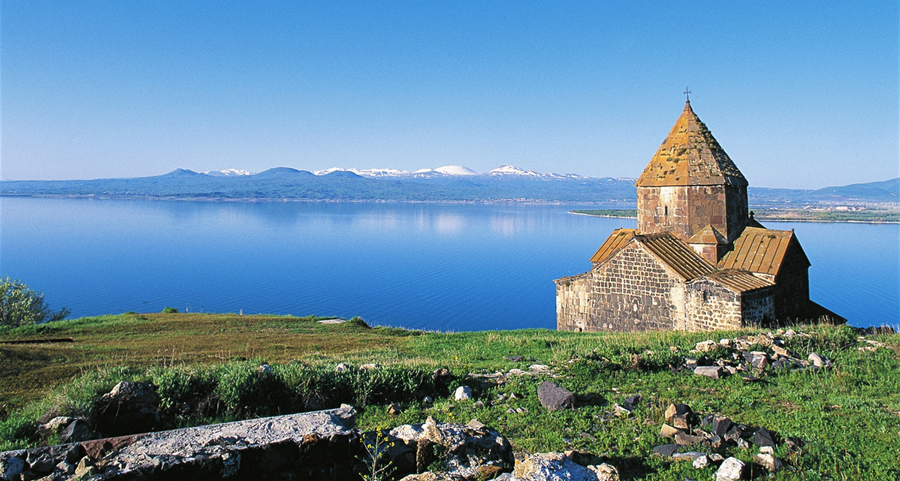 Financial Times has unveiled an article about the hottest destinations for 2020 picked by travel experts, naming Armenia among them.

Four members of the paper’s panel picked Armenia as one to watch in 2020 (the travel agency Wild Frontiers says its forward bookings are up 100 per cent compared with a year go) and the country will get its first low-cost airline links with western Europe. Ryanair, Wizz and Air Baltic are all due to launch flights, connecting the capital Yerevan with cities including Milan, Rome, Berlin and Vienna.

“The main draw for visitors is the country’s extraordinary collection of medieval monasteries and churches, many of them set among dramatic mountains. Geghard monastery, for example, was cut into the rock of the Upper Azat valley and was completed in the 13th century. It is now a Unesco world heritage site, as are the monasteries at Haghpat and Sanahin,” the article says.

But Yerevan and the wine-lands are also fascinating, the feature adds.

“Yerevan is one of the region’s most exuberant and endearing cities,” says Justin Wateridge of Steppes Travel. “Both country and capital are an unexpected delight that you need to discover before the secret gets out.”