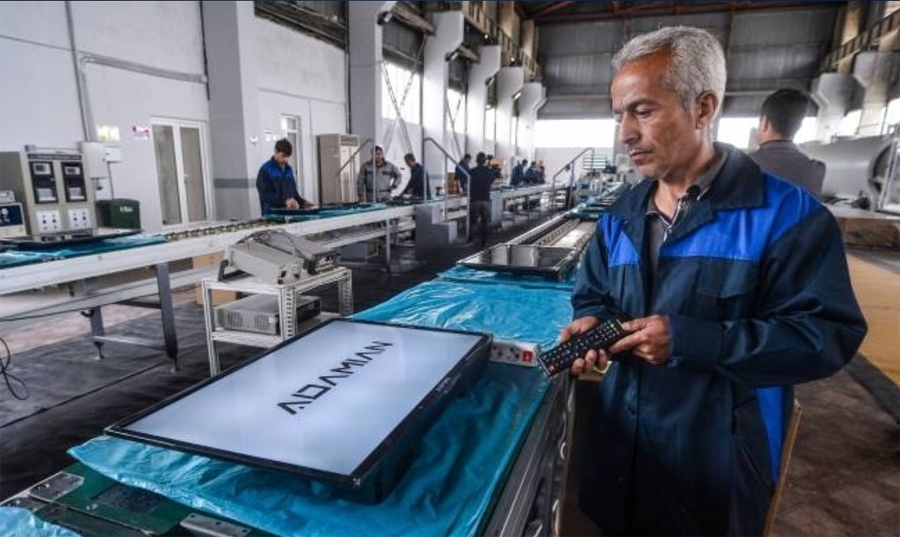 “The TV sets will be available in major stores across the country in a few days,” IMG CEO Ramy Judy told reporters at the company’s assembly plant in Armenia’s Merdzavan.

According to the CEO, despite the factory’s inauguration having taken place in December of 2018, they began production only in May, since they were awaiting a governmental customs privilege for imports.

“We were waiting for the government’s issuance of customs privileges, because the price that we promised couldn’t have been provided if we were to pay customs duties. The government granted the privilege in April,” Judy said.

Now, the home appliances manufacturer is importing equipment and the TVs are being assembled in Armenia. The company seeks further development.

IMG is planning to start assembling air conditioners, washing machines and refrigerators in the future. The Armenian-made ACs, fridges and washing machines will be marketed under the AIO brand. The home appliances will also be exported.