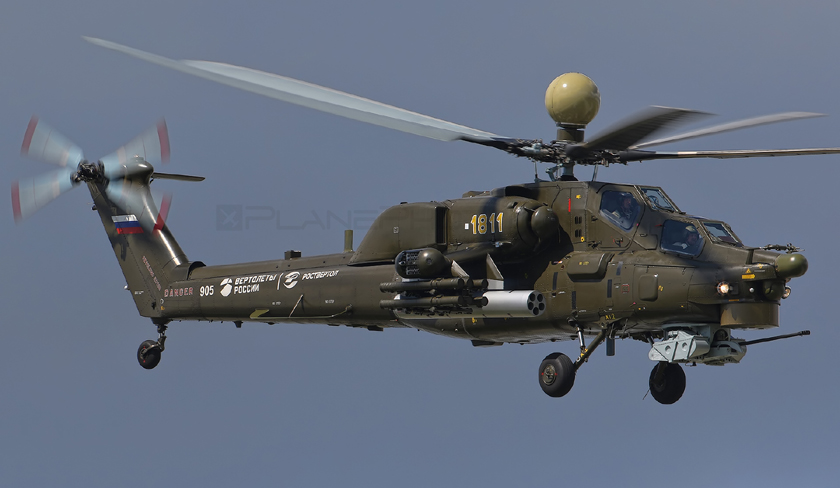 Panarmenian –  A number of countries, including Armenia, Kazakhstan and the United Arab Emirates (UAE), are reportedly interested in Russia’s latest attack helicopters –Ka-52M and Mi-28NE.

Director General of Russian Helicopters Andrey Boginsky said in an interview with TASS that foreign customers expressed “great interest” in the aircraft during the Dubai Airshow that was held in the UAE on November 14-18.

Rosoboronexport “is actively working to promote [the helicopters], we are satisfied with the results,” Boginsky said.