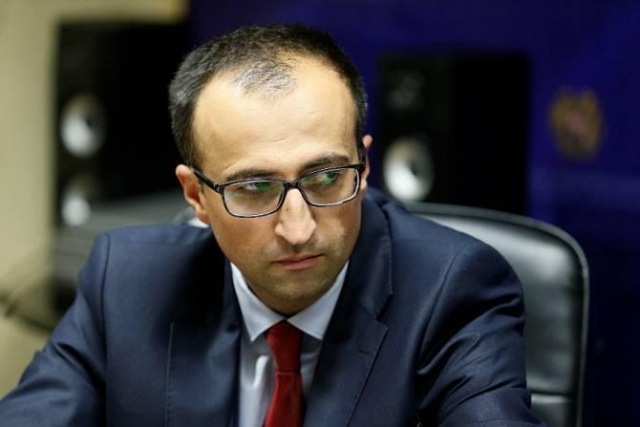 The office of the Armenian President confirmed on Monday, January 18 that Minister of Health Arsen Torosyan has submitted his resignation.

President Armen Sarkissian has already received Prime Minister Nikol Pashinyan’s proposal to dismiss Torosyan from the post but has not signed it yet.

Anahit Avanesyan to the post of Minister of Health.

According to several media publications, Torosyan will replace Eduard Aghajanyan in the post of the chief of government staff.