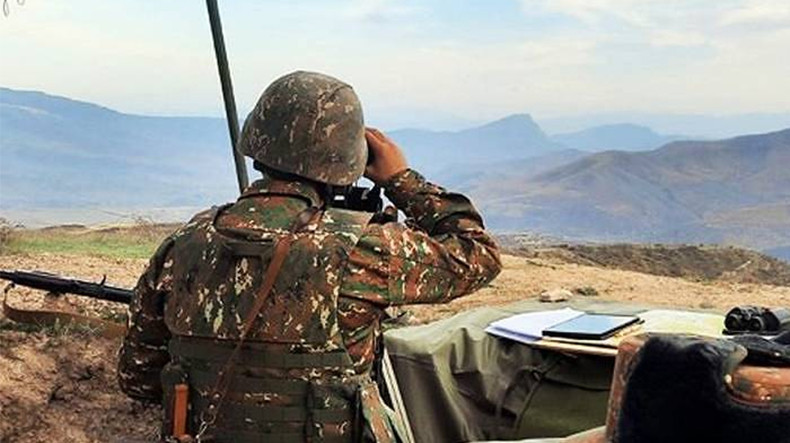 The Defense Ministry of Armenia denies reports that Armenian troops allegedly fired at Azerbaijani combat positions on Thursday evening and in the early hours of Friday.

“The statement of the Azerbaijani Defense Ministry that the Armenian army units opened fire from firearms of various calibers and grenade launchers at Azerbaijani military positions deployed in the eastern section of the Armenian-Azerbaijani border in the evening and night of June 2 is another piece of disinformation,” the ministry said in a statement.

The situation on the Armenian-Azerbaijani border is relatively stable and is fully controlled by the Armenian military, it added.