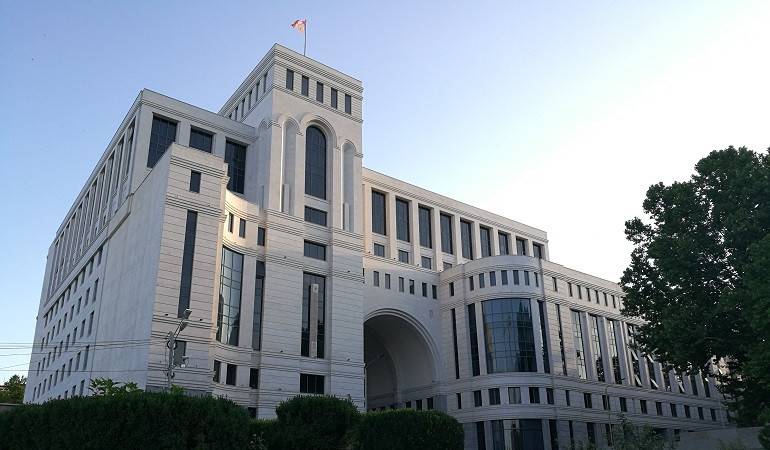 The comments come after Azerbaijan declared it had put the three on wanted list.

The Ministry said the prosecutions are fabricated and dictated by anti-Armenian considerations.

“Instead of trying to find people involved in the extrajudicial killings of civilians in Artsakh and the forcible disappearances of Armenian prisoners of war, or exposing the criminal networks of bringing terrorists to the region, Azerbaijan is pursuing its long-standing policy of Armenophobia and is undertaking new attempts to aggravate tensions on the border,” the Foreign Ministry said.

It called on Azerbaijan to seek solutions in the constructive field, to take steps to protect the rights and well-being of all the peoples of the region.

“At the same time, we reaffirm the commitment of the Republic of Armenia to make efforts for the establishment of peaceful coexistence and mutual tolerance in the region,” the Foreign Ministry concluded.