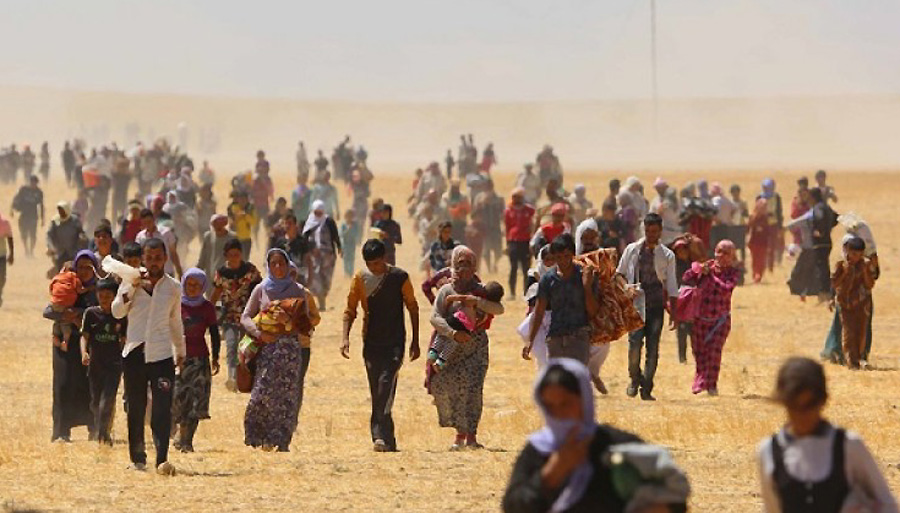 Armradio – Armenia joins the Yazidi community to commemorate the 6th anniversary of genocide.

“Today we join the Yazidi community of Armenia to commemorate the memory of their brothers and sisters who died in Sinjar six years ago, Speaker of the Armenian National Assembly Ararat Mirzoyan said in a Facebook post.

“As a nation that has survived genocide, we cannot remain indifferent while witnessing the same crime against another nation,” the Speaker added.

Thousands of Yazidis were seized and killed by the Islamic State group in he Sinjar province of northern Iraq in 2014, while about 50,000 Yezidis were forced to leave their homes.

In January 2018, the Armenian Parliament unanimously passed a resolution recognizing the Yazidi Genocide.

The National Assembly also called on the international community to track down and prosecute those directly responsible for the killings and “take measures to ensure the security of the Yazidi population.”