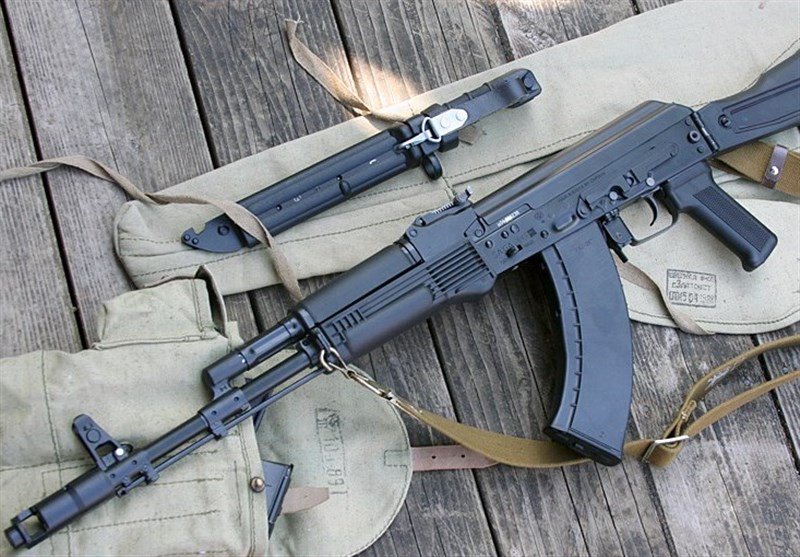 The enterprise will be set up on the basis of a contract between Neytron Gam OJSC and the Russian Kalashnikov Group. The document was signed on May 15, 2020 for a period of 10 years.

In the first stage spare parts for AK 103 assault rifles will be imported, and rifleсwill be assembled in Armenia in compliance with the entire technological chain, representative of the company Igor Gardienko told Infoport.am.

The second stage will see the production of simple parts necessary for on-site assembly, he said.

Gardienko noted that the capacity of the enterprise allows for the production of tens of thousands of rifles.