ARF Pulls Out of Ruling Coalition; Highlights the Need for Early Parliamentary Elections 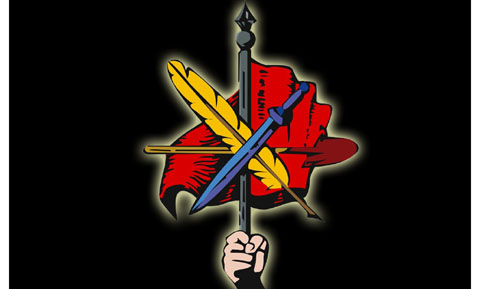 YEREVAN (A.W.)—Moments ago, the Armenian Revolutionary Federation (ARF) of Armenia announced that the party has pulled out of the ruling coalition with the Republican Party of Armenia (RPA).

Below is the Armenian Weekly’s English translation of the ARF’s statement.

A tense situation has emerged in Armenia—one that has been going on for a few days now—as a result of the popular movement in the country.

Fortunately, until now, the situation has not spun out of control. Over the past few days, through dialogue, the ARF has consistently tried to establish unity and to find acceptable and reasonable solutions, which are in the best interests of the country and its people.

This [situation], however, cannot continue as such. Many serious challenges may lie ahead. We are convinced that the current situation should be exclusively solved lawfully and within the framework of the constitution.

Taking into account the current situation, we declare our withdrawal from the [ruling] political coalition [with the Republican Party of Armenia].

Thus, Armenia’s National Assembly must elect a Prime Minister who has the trust of the people, and whose [newly formed] government’s program must include internal and external polices that work to: