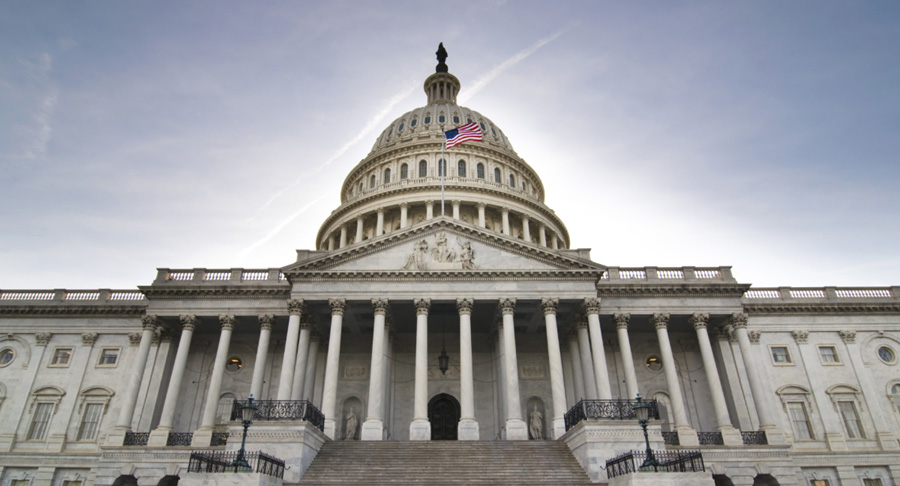 In his opening remarks, Karakashian shared with House Appropriations Subcommittee on Foreign Operations Chairwoman Nita Lowey (D-NY), Ranking Republican Hal Rogers (R-KY) and their colleagues, that, “In the aftermath of Armenia’s constitutional, political transition and recent free and fair elections, the ANCA wants to share our special thanks with the Subcommittee for its longstanding leadership in fostering the bilateral friendship of our two nations, to voice our appreciation for the steady progress of Armenia’s aid-to-trade transition, and to seek your continued support for strengthening Armenia’s independence, securing a durable and democratic peace for Nagorno Karabakh (Artsakh), and sustaining Armenia as a regional safe haven for at-risk refugees.”

During his remarks before the U.S. House panel responsible for foreign aid, Karakashian explained that the support of Congress for a series of funding priorities and policy-related provisions that advance U.S. national interests and promote core American values in the Caucasus region. These provisions include:

— $6 million in Artsakh aid for de-mining and rehabilitation services

Others testifying before the influential House foreign aid panel were representatives of The Halo Trust, which continues its USAID supported Artsakh demining efforts, the Armenian Assembly of America, the American Hellenic Institute and a broad range of community, human rights, health, and humanitarian organizations. Among the last to testify was a representative from an Azerbaijani organization, often linked to the dictatorial Aliyev regime, whose entire testimony was a vitriolic attack on Armenia.