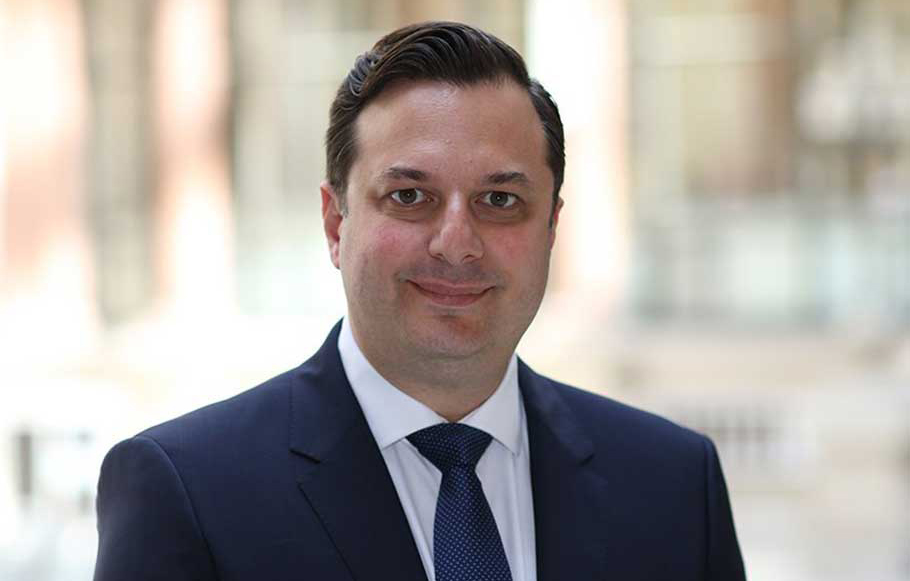 Gogbashian will succeed Judith Farnworth who will be transferring to another diplomatic service appointment.

The new envoy will take up his appointment during September 2019.

In the past year, he has been taking a full-time Russian language training course, according to information posted on the UK government’s website.