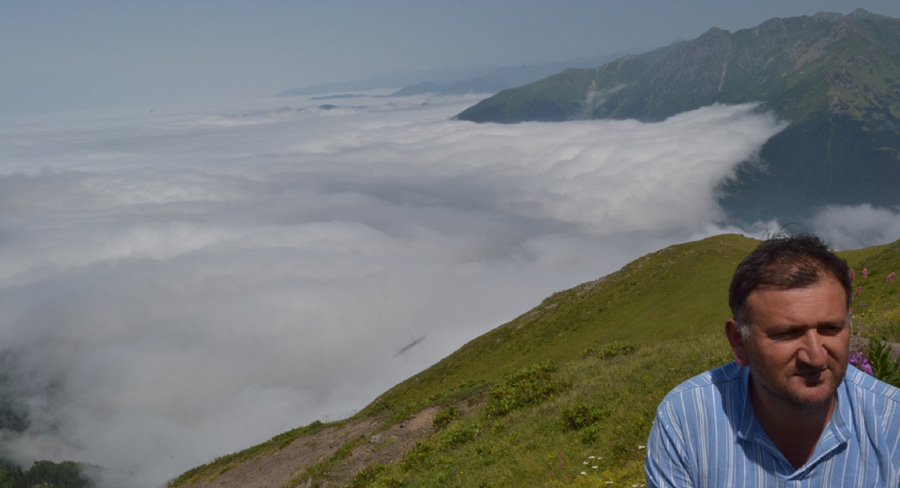 Hikmet Akcicek’s band, Vova, is intending to keep Homshetsi – a northwestern dialect of Western Armenian and one of 15 endangered languages spoken in Turkey – alive with their music.

In an article published by Al-Monitor, Akcicek says their music is a chance to showcase his culture and mother tongue, spoken in the mountainous northeastern Black Sea region of Turkey, and becoming extinct for a combination of reasons.

Akcicek explained, “Vova is a project with a mission to compile, record and carry forward the hymns of a culture and a language to present and future generations rather than [simply] produce albums or play on stage.”

The band debuted 14 years ago with its 2005 “Homshetsi Hymns.” Its soft sounds are marked by the emotional Homshetsi shepherd’s pipe and the blaring Black Sea bagpipe (also an instrument of the Laz), the album evokes nostalgia for the mountains.

Unlike the first album, Akcicek said this one includes songs not only from Hopa but also from Rize’s Cayeli province and from Abkhazia’s Homshetsi.