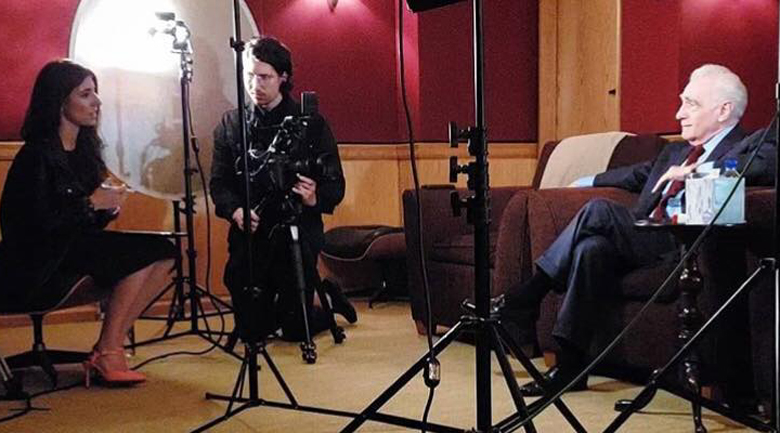 Speaking about Polish cinema, Scorsese recalled that his biggest mentor and the person who introduced him to Polish films was his Armenian- American film professor at New York University, Haig P. Manoogian. (May 23, 1916 – May 26, 1980) .

Manoogian co-produced Scorsese’s first feature film Who’s That Knocking at My Door, and Academy Award winning film Raging Bull is dedicated to him. 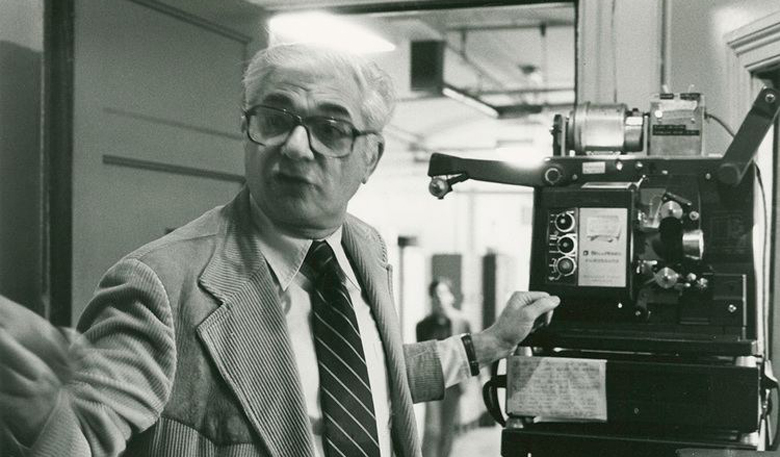