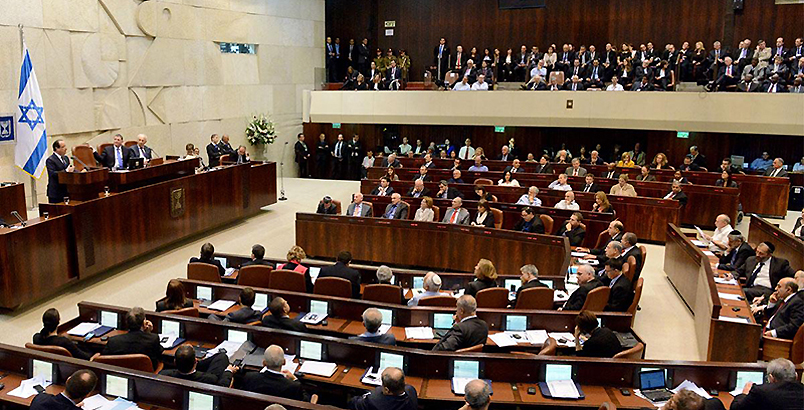 The initiative for Israel’s official recognition of the Armenian genocide is gaining momentum at an impressive pace, according to Israel Radio. The bill, initially submitted by MK Itzik Shmuli (Zionist Camp), has been endorsed by no fewer than 50 Members of Knesset from both coalition and opposition parties, Jewish Press reports.

According to MK Shmuli, “In addition to the fact that many countries have already recognized the Armenian genocide, there is also the fact that there is no point in treating the Turks with special sensitivity in light of the incitement of Turkish President Erdogan against the State of Israel.”

Transport Minister Yisrael Katz told Israel Radio on Thursday that “there is no moral impediment to recognizing the Armenian holocaust. Erdogan is carrying out transfers against the Kurds and he should be reprimanded.”

A similar proposal was submitted by MK Amir Ohana (Likud). “It is not too late to pursue justice,” Ohana said. “It’s time to officially acknowledge the terrible injustice done to the Armenians. Is it possible that the nation-state of the Jewish people, after all that we have endured, will not recognize it?”

Knesset Speaker Yuli Edelstein, who is in France, decided to join the campaign, saying he would do everything in his power to advance the bill as soon as possible and use all the tools available to him.