44 years ago today, the Turkish army invaded the Armenian Monastery of Saint Makarios in Cyprus 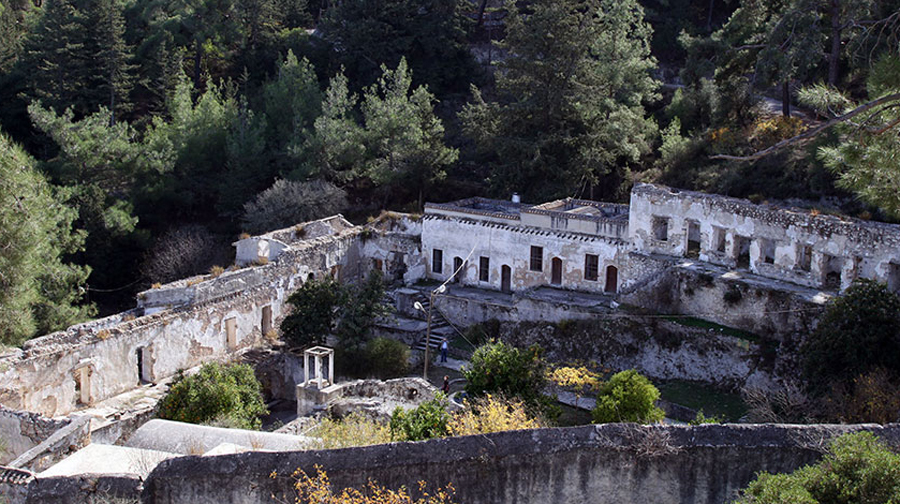 14 August 2018 marks the 44th anniversary of the capture of the Armenian Monastery of Saint Makarios (Sourp Magar or Magaravank) by the Turkish invading Army.
The monastery’s keeper, Garabed Toukhtarian from Everek chose to stay at the monastery and also died there in March 1975. During this period, UN peace-keepers would regularly provide him with food and medicine. However, Rosa Bakalian from Neokhorio has been missing since 14 August 1974 and was last seen that day at the neighbouring village of Trakhoni, to the south of Kythrea.

The consequences of the invasion have been devastating: killed, missing, captured, tortured and/or displaced Cypriots, illegal Turkish and Kurdish settlers and also destruction and plundering of our cultural heritage.
Lest we forget… 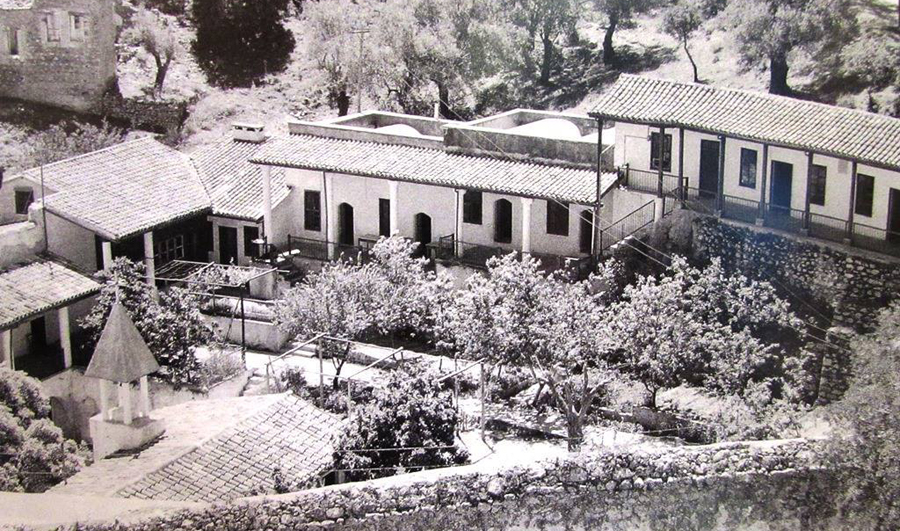