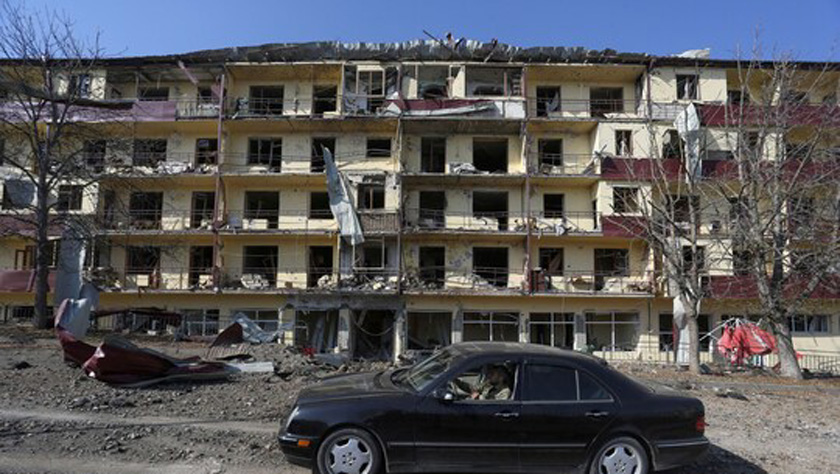 42,000 people were displaced as a result of the 44-day war unleashed by Azerbaijan in fall 2020, the Permanent Representative of Artsakh (Nagorno-Karabakh) in Armenia, Sergey Ghazaryan, said on Wednesday, September 29.

Ghazaryan made the remarks during a discussion organized by the National Assembly Committee on Human Rights and Public Affairs, Aysor.am reports.

According to him, a great deal of damage has also been caused to the infrastructure of Artsakh: Only 6 out of 36 HPPs operating in Artsakh remain in the country’s energy system.